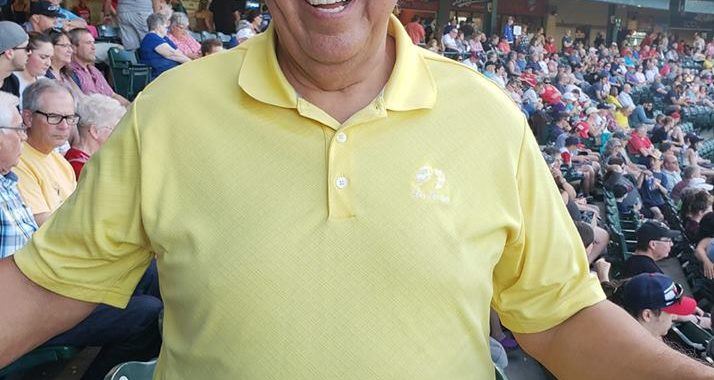 Treaty 2 Territory-Lake Manitoba First Nation elder Garry Mclean has passed away after a battle with cancer. He was 67.

Garry was well known in Anishinaabe circles having served our community in various roles during his time with us. Most recently Garry sucessfully spearheaded the push to get the Federal Government to compensate our people who attended Day Schools.

He served as a political advisor, salesman, social worker, band councilor and civil servant in a career that spanned over four decades.

“It is with great sadness that we acknowledge the passing of elder and warrior Garry McLean from Lake Manitoba First Nation,” said Treaty 2 Grand Chief Eugene Eastman. “Our hearts are filled with sadness today. Garry was a true warrior, helped our people and fought for our people. He will be remembered fondly for his work and his laughter. From all of us at Treaty 2 we wish him well on his journey to the spirit world.”

“We send our condolences to his family, Lake Manitoba First Nation community and Chief McLean. Meegwetch.”