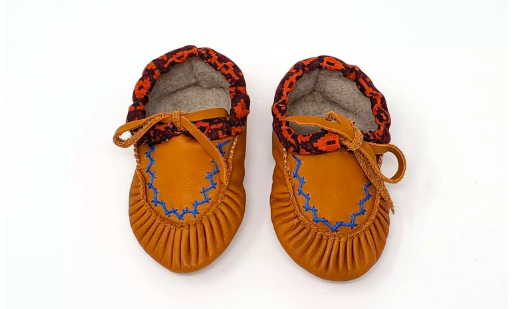 The National Inquiry into Missing and Murdered Indigenous Women and Girls was established in 2016 to report on the systemic causes of all forms of violence against Indigenous women and girls, including sexual violence, human trafficking, exploitation, child and family services involvement, domestic violence, bullying and harassment, suicide, and self-harm.

The violence and death experienced by Indigenous Women and Girls is a result of history due to the interruption of the First Nation matriarchal and family systems. With the enforcement of the reservation system, residential/day school, which resulted in the loss of identity, language, culture, poverty, addiction and intergenerational trauma.

“It is a lack of respect and honor to be leaking this kind of report ahead of the courageous families that contain their pain, their trauma and their sorrow that they walk with every day, which further exploits our MMIWG and their families. There is a lot of work to do in order to empower our First Nation women” said Charlotte Nepinak, FNiT2T chair of the Ikwewak (Women’s) Council

Nothing about us without us, in Unity we remain.