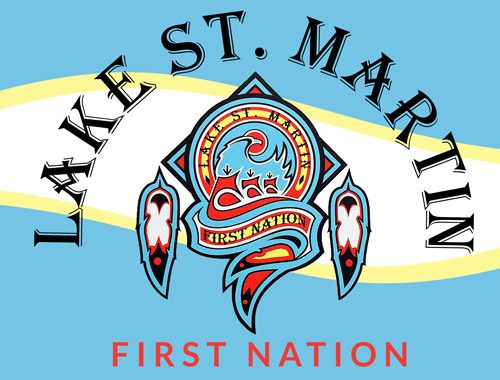 TREATY 2 TERRITORY — Today we send the family our sincere condolences to the family regarding this tragic loss of a loved human being, Michael Shane Dano. Eight years after severe flooding that displaced thousands of residents of the Lake St. Martin First Nation in Manitoba, including the parents and family are left to mourn the death of their loved one who died in Winnipeg on August 5, 2019.

The parents have sent letters to the Winnipeg Police Services, the Chief Medical Examiner’s office, and the St. Boniface Hospital requesting further investigation of the events that led up to the death of their son, which has been classified as a suicide. But, the family was horrified to see Michael covered in bruises and cuts all over his body before he died at St. Boniface hospital. The residence of Michael’s girlfriend is not being treated like a crime scene and the family feels it should be. The parents are still attempting to locate their son’s wallet, cell phone and clothing he was wearing the day he died.

“There are too many red flags, this is not an open and shut case.” said Earl Dano, father of the deceased. “I saw him the day before, he had no bruises or cuts and I messaged with him a short time before we were called by police that day.” said Wanda Dano, mother of Michael.

Lake St. Martin Chief Adrian Sinclair has sent his sincere condolences to the parents and family. “The loss of this young man is a tragedy that could have been prevented had he been able to return home sooner. We have been failed time and time again when it comes to governments delaying making the wrongs committed right with our Nation being flooded out and additional tragedy or harm experienced by our people.”

Before the flood in 2011, Michael Shane Dano worked as a fisher and did construction work. He never liked having to live in Winnipeg. He missed home and visited around to pass the time. The Red Cross has been providing flood evacuees with living allowances, which are going to be cut off in December 2019. It is anticipated by the parents this is when they will return to Lake St. Martin First Nation, but they are not certain.

“The loss of a child no matter their age is the most tragic loss a mother and her family can ever experience. It is very sad that this loss is filled with many unanswered questions and that this young man did not get to return home after having lived in Winnipeg for the last eight years as an evacuee. The family deserves full answers.” stated Ikwewak (Women’s) Council Chair Charlotte Nepinak