Treaty 2 Territory – There were two games on the diamonds in the Dauphin Men’s Fastball league on Wednesday night July 01,2020 at the Vermillion Sportsplex in Dauphin, Mb. In the first match up it was the Waywayseecappo Athletics defeating the Dauphin Showtime team. Winning pitcher was Bo Thomas. In the second game, Skownan Giants defeated the Keeseekoowenin Cougars. Winning pitcher was Danny Catcheway. The weather was perfect for game time 7:30. On Monday, June 29,2020 one game was played. The Mallard Stars defeated the Crane Bay Knights. Winning pitcher was Teke Huhtala. Games are played on Monday and Wednesday. Please check the Dauphin Men’s Fastball League’s facebook for the schedule. Come out and enjoy a game that has been played in the treaty 2 territory for many generations of first nation members. 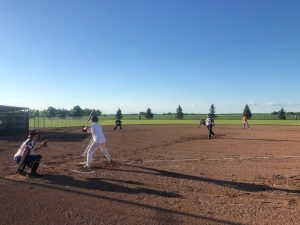 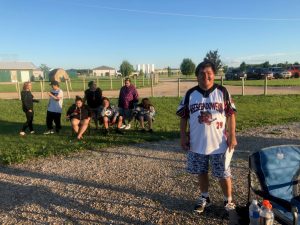