Treaty 2 Territory – Koby Morrisseau from Tootinaowaziibeeng Treaty Reserve and the community of Crane River is a gifted young hockey player who has had success and is continuing his hockey journey with the Dauphin Kings of the Manitoba Junior Hockey League in 2020-21. Koby played his junior hockey in the Grandview area. He played for the AAA Parkland Rangers and was drafted by the Spokane Chiefs of the Western Hockey League. He played in Spokane and was traded to the Regina Pats. Koby also enjoys golfing as a summer activity. Koby looks forward to a productive season with the Dauphin Kings and FNT2T wishes Koby success in his hockey future. 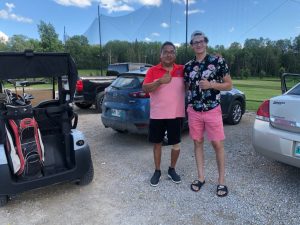 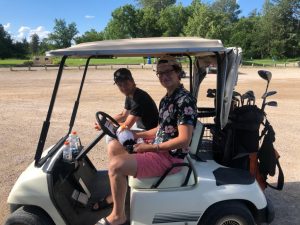 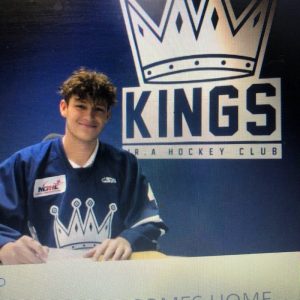