Nation and Economic Development, newsEnd of the Indian Act through Inherent Right to Govern – Law Development 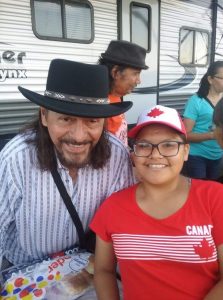 ome time; the current Government of Canada has been listening and have stated that they agree, the Indian Act must be dissolved. With or without it we must move forward! However, what will replace it? The Government of Canada has no forthcoming legislation to replace the Indian Act and has taken the approach that the Local Nations are in the position to design their own terms of governing. What other option is there? Municipal Government or Governing ourselves?

As the end of the Indian Act becomes more and more of a reality for FNT2T, Local Nations will have to create their own governing laws and the rules that their government will follow.  Each “Local Nation” will have its own rules to govern itself. These rules are often called First Written Laws or Constitutions.  A “Constitution” is an agreement of the People about how they wish to govern themselves. The People decide what rights they want protected in their Constitution. They decide what powers they wish to give to their government. They decide how they are going to hold their government accountable.  They decide how they are going to make laws for themselves.

The First Nations in Treaty 2 Territory have been working in unity to forge ahead with treaty-based governance that respect local First Nations control. In this respect, the FNT2T Regional Offices has met with Local Nations leadership.  The Local Nations have been engaged in the development of a Treaty 2 Territory constitution through the FNT2T Councils setting out the laws pertaining to the territory. This work is being done in the advancement of self-government for the First Nations in Treaty 2 Territory. Community engagement sessions on the development of the local constitution are being planned for the Local Nations members to become informed and provide input from the members of the Territory.  All members are welcomed and encouraged to attend as this work unfolds. We look forward to your participation!

For more about our Circles; 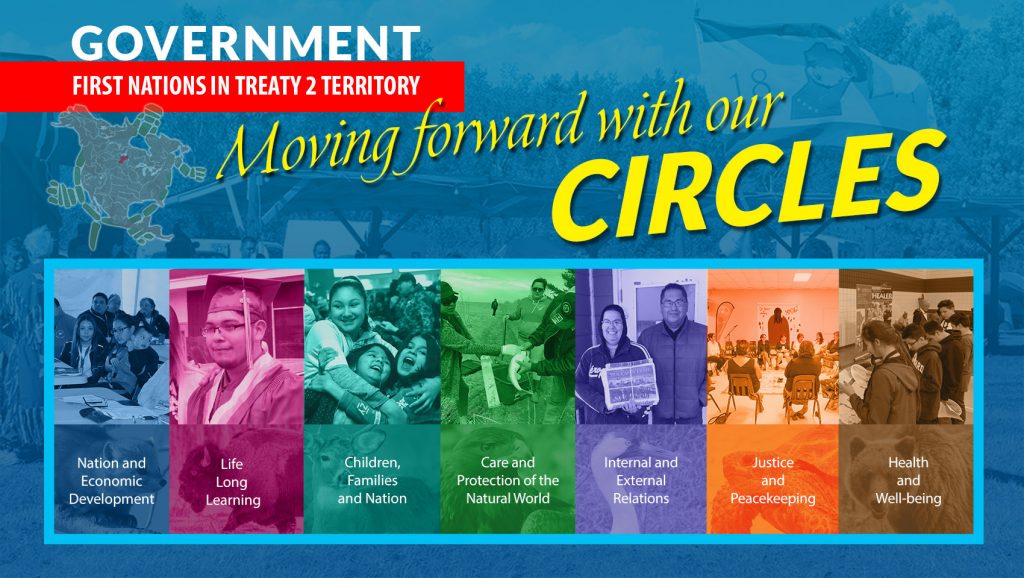