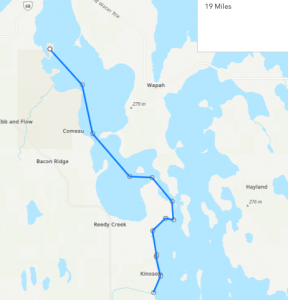 Treaty 2 Territory – The Annual All Leadership (Chief and Councillors) from each Local Nation will be meeting on Friday 21 August 2020 at Eagle Island, Ebb and Flow just 19 miles in the canoe north of where Treaty 2 was made at the Manitoba House on 21 August 1871.

The gathering is to update each other on their own Local Nation governance and discuss FNT2T’s governance structure moving forward as a sovereign inherent right based Government.

The inherent right and jurisdiction of the Anishinaabe Nation in Treaty 2 Territory is derived from its existence as a Nation prior to the settlement of Europeans in the territory. Our inherent right to govern stems from the Creator who placed us in our traditional territories since time immemorial.

Meaningful reconciliation would be complete with the recognition of the authority of the Anishinaabe Nation over Treaty 2 Territory, return of all homelands and compensation for lands taken up by settlement and immigration. The talks with Canada will continue as we move toward reconciliation of unfinished business while enhancing the legitimacy and effectiveness of our Nation, Territory and Government.

The work to formalize the collective Nation began in the late 1990’s and through the dedicated efforts of leaders, Anishinaabe Agowidiiwinan – Treaty 2 (AA-T2) was politically organized in 1998. The Government of FNT2T was formed 12 June 2018 with further structural transformation occurred  on 7 August 2019 at Lake Manitoba.

Nothing about us without us…

Click below on the cover for our current handbook: 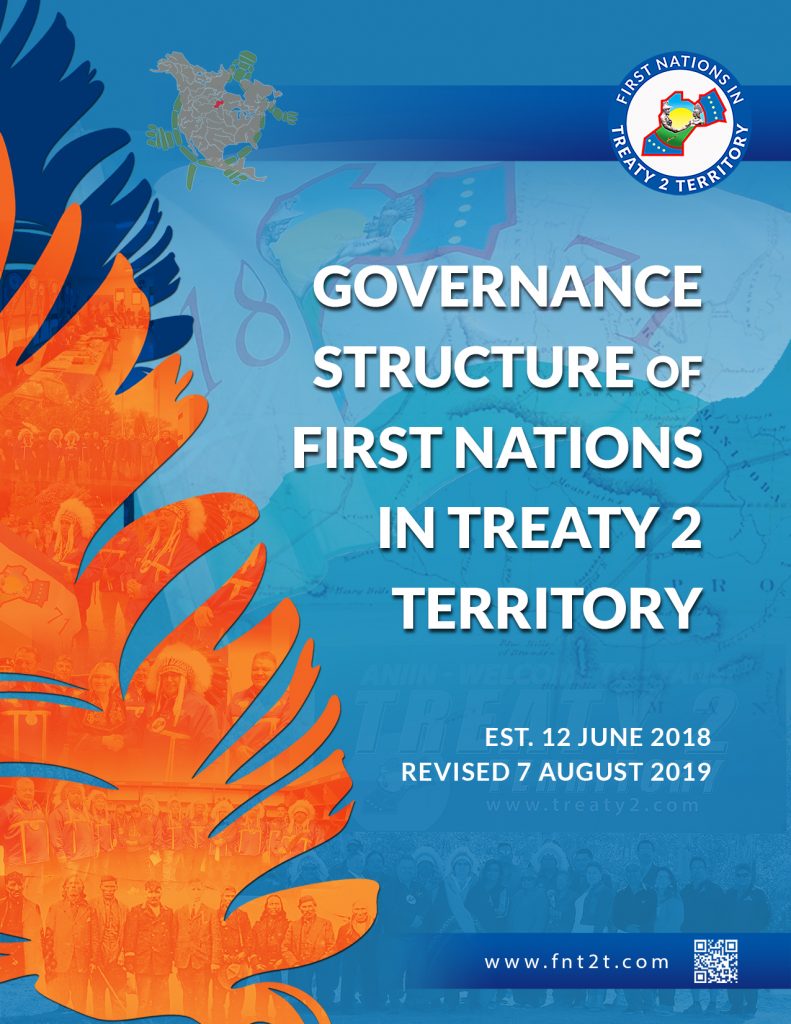 Copyright © 2020 by Anishinaabe Agowidiiwinan – First Nations in Treaty 2 Territory All rights reserved. This book or any portion thereof may not be reproduced or used in any manner whatsoever without the express written permission of the publisher except for the use of brief quotations in a book review. Printed in Treaty 2 Territory, Central Turtle Island