“Congratulations to Chief McLean and his Council. We look forward to continue forging ahead with the protection of our sovereign Nation, Government and Territory with Animozeebeeng Anishinaabe Nation”, said Grand Chief Eastman. 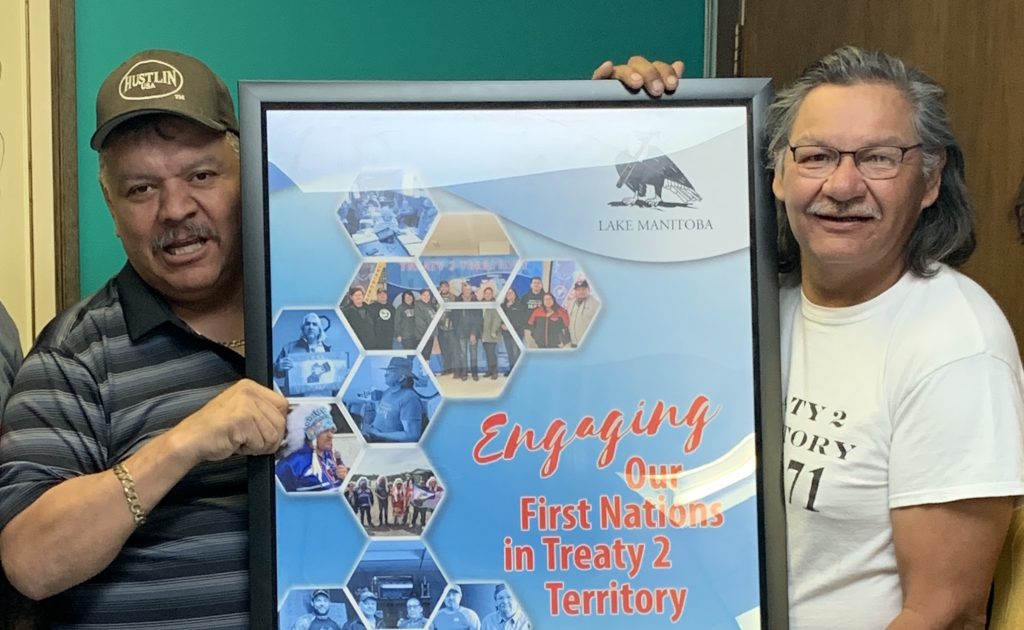