Treaty 2 Territory – On Friday August 28,2020 there were 76 golfers who teed off for the annual Ebb and Flow Treaty Day golf tournament held at the Dauphin Golf Course. The tournament was a 2 man format with 38 teams from all over the territory and province.

The annual golf tournament will be held next year in the third week of August which coincides with the treaty celebrations for Ebb and Flow. FNT2T government would like to congratulate Ebb and Flow for putting on a long running successful event for the golfing community in Treaty 2. 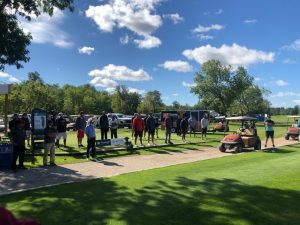 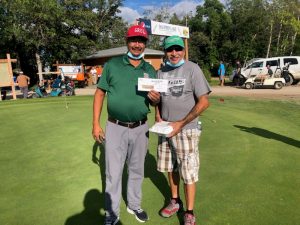