Government of Manitoba Fails to Uphold its Honour Again

Treaty 2 Territory – On September 3rd, Grand Chief Eastman wrote a series of letters to Minister Pederson expressing frustration with the lack of action on numerous files that affect the Treaty 2 territory and its members, specifically Moose Closures, Shared Management mandate letters and the Senior Officials Forum.

On October 23rd, 2020, a letter was received from the Director of Wildlife Branch, Rob Olson addressed to Grand Chief Eastman attempting to address the issues raised by the Grand Chief. The response from a 4th level bureaucrat addressed to our Grand Chief is insulting at best and truly does not reflect a government to government relationship.

The response further states the moose hunt that was “offered” by the department was rescinded due to numerous groups declaring a moose hunt for its communities and local nations. The letter further states all hunting opportunities “will remain closed until an agreed shared management plan can be developed”. The letter also speaks to a committee which will consist of members appointed by the Government of Manitoba minister which will then make recommendations to the minister.

The term shared management is nothing more than what has already existed in this province under a different name called Co-management. Co-management has failed in other areas for the same reason, they are only advisory bodies and government still has final say with no recourse for the indigenous representation on those boards. Co-management has failed Indigenous people miserably and yet here we have a government promoting the same process.  Indigenous governments have a Treaty relationship that is meant to be on a government to government basis and needs to be adhered to if any progress is to be made.  The special interest groups identified in Mr. Olson’s letter already have representation through their minister who represents their interest favorably.

In 2018, the Government of FNT2T submitted its draft Moose management plan in collaboration of a then relationship to the Manitoba Conservation with no response and resubmitted again in 2019. Although assurances were made a response would be forth coming, none have been received to date. FNT2T also follows a Consultation process when establishing laws, policies and plans that may affect other governments and settlers within the territory.

On October 9th, 2020, The Wildlife Amendment Act (Safe Hunting and Shared Management) was shared via News Release which prompted numerous responses from Indigenous governments within the province. News releases countering the province came from the Southern Chiefs Organization, The Manitoba Metis Federation and the First Nations in Treaty 2 Territory. All condemning the province for its unilateral actions regarding a constitutional matter that continues to infringe the inherent rights of indigenous people.

Since the announcement of the legislation members from Treaty 2 Territory have been unsuccessful in attaining any permits for night hunting in which the Government of FNT2T does not support. It is ironic the Government of Manitoba moved to online e-licensing for licensed hunters and then establish an archaic process for individuals with inherent and Constitutional rights. We ask, is this the Manitoba governments version of shared management?

SCO expressed further support to T2T members by posting on Facebook a statement that reads anyone charged under the new Wildlife Management act to contact SCO at huntingrights@scoinc.mb.ca. If we take a look across the country, more specifically, the east coast lobster fishery and the ongoing assault on our inherent right unity has never been more important. FNT2T and its members continues to assert its sovereignty with our inherent powers and jurisdiction to govern our lands, waters, and resources according to our laws. And neither our laws nor our jurisdiction have ever been extinguished or surrendered through Treaty. Now even International Laws protects our rights to self-determination and our land and resource rights.

Maybe the time has come for our members and local nations to assert their rights to earn a modest livelihood off the resources. We ask our members to keep sustainability in mind! 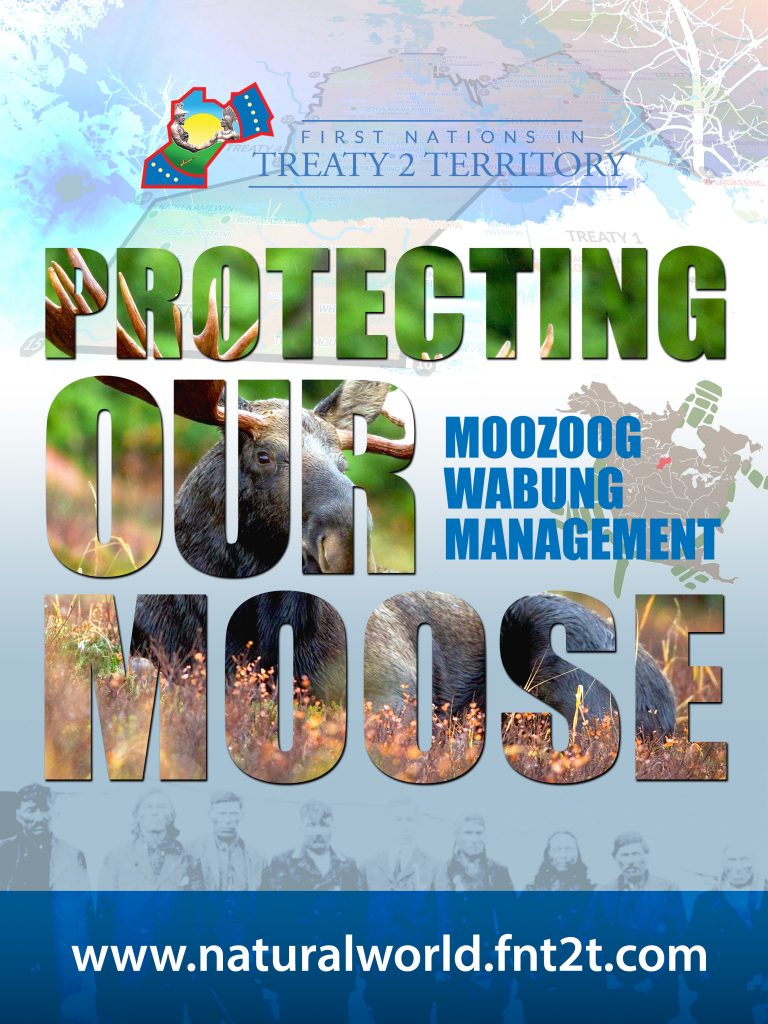