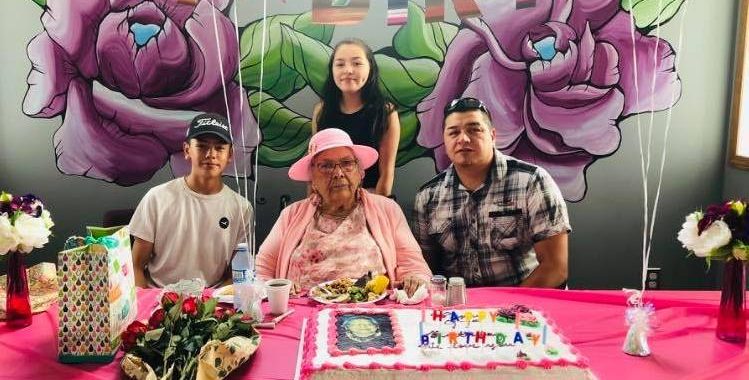 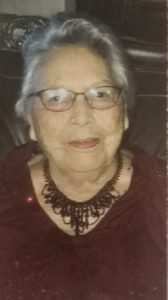 Saskatchewan) has passed away at the age of 97.

“Chief Shorting would often tell us about his mom, growing up, recognizing her for the strong leader he is today; condolences to you and your family fellow Chief Shorting”, said Grand Chief Eugene Eastman.