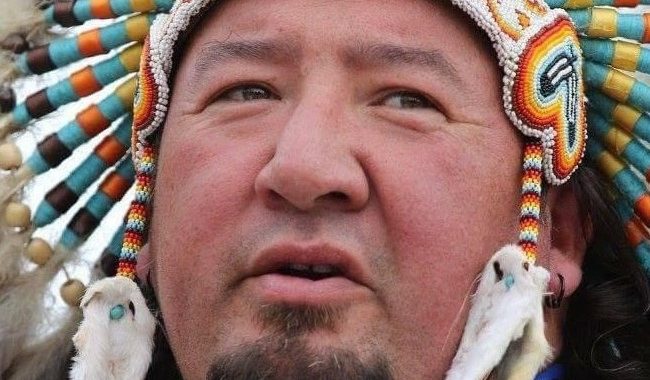 Treaty 2 Territory – The Government of First Nations in Treaty 2 Territory is assisting Local Nations with restoring jurisdiction over their children and families in a culturally appropriate manner that enhances the preservation of identity, culture, language, and ways of being. FNT2T will work with all current agencies and governments to ensure that the child’s well-being is the priority in any arrangement or transition. March 23, 2020, FNT2T gave notice to Canada seeking to take over child and family services for the Local Nations under An Act Respecting First Nations, Inuit and Métis Children, Youth and Families (C-92). The work plan seeks to replace the entire Provincial child welfare system, Canada and its provinces have until March 24, 2021 to agree on a coordination agreement.

First Nations in Treaty 2 Territory is proud to welcome Derek Nepinak to our Children, Families and Nation Circle, as Policy Keeper. Derek brings an immeasurable amount of wealth, passion and advocacy for the rights of First Nation children and families.

Nepinak has built a reputation as a strong leader and negotiator, with an educational background in law, policy, history & art. His advocacy approach is built on understandings of inherent and treaty rights as the foundation for relationship building and reconciliation with Canada.

During his time as Grand Chief, Nepinak was a constant advocate for the return of children to their homes and communities and played a key role in establishing Manitoba’s First Nations Family Advocate’s office.  Nepinak also played key roles in national discussions in education reform, treaty rights protection, and has led legal actions to protect indigenous hunting & fishing rights, indigenous territory & consumer rights.

Derek is a Sundancer and a father of four beautiful children.

Welcome to our Circle Derek. We know you are destined to do great things for our children and our families.