Treaty 2 Territory – Music is a great way to express yourself. I’ve had the opportunity to perform along side some great entertainers from the other Treaty Territories from the Anishinaabe Nation, including right here in Treaty 2 Territory. Music helps us cope with many things. Some of us write, and compose songs, many of us may have certain feelings at a certain time and turn on a tune! We’re currently in a pandemic which is going on one year. Create a good playlist that helps you relax and empower yourself. You can have a good mix of music that could get you singing or get your toes tapping!

August 21st, 2021 will be the 150th Anniversary since the signing of Treaty 2. During this time, we will gather and take back what is rightfully ours as Anishinaabe people so that the last 150 years does not repeat itself. At that time, I’d like to encourage everyone to join our Arts & Entertainment Event. We have many Anishinaabe people fro our Territory who talented in Arts & Entertainment. We will showcase our people. More details to follow. Giche Miigwech! 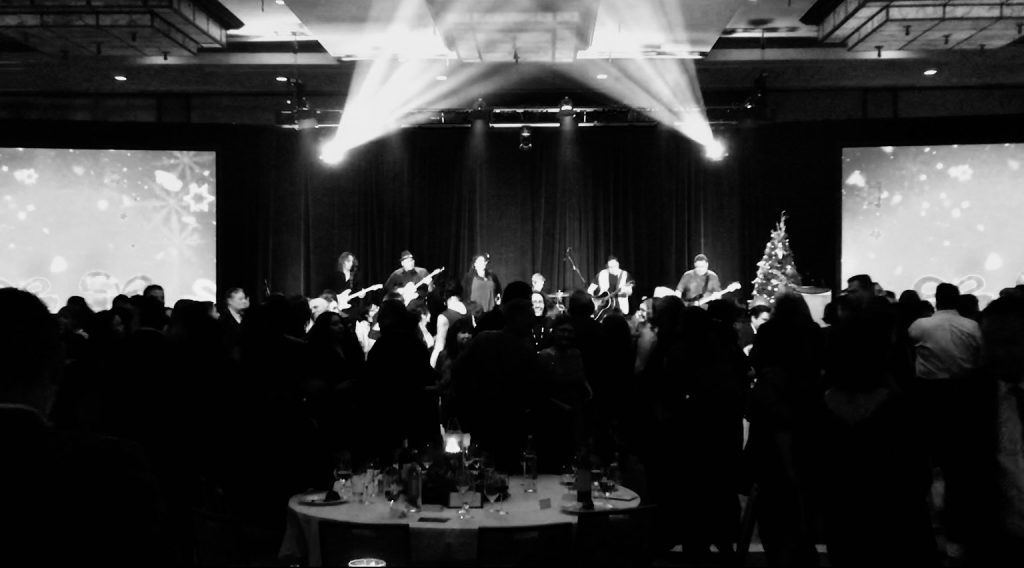 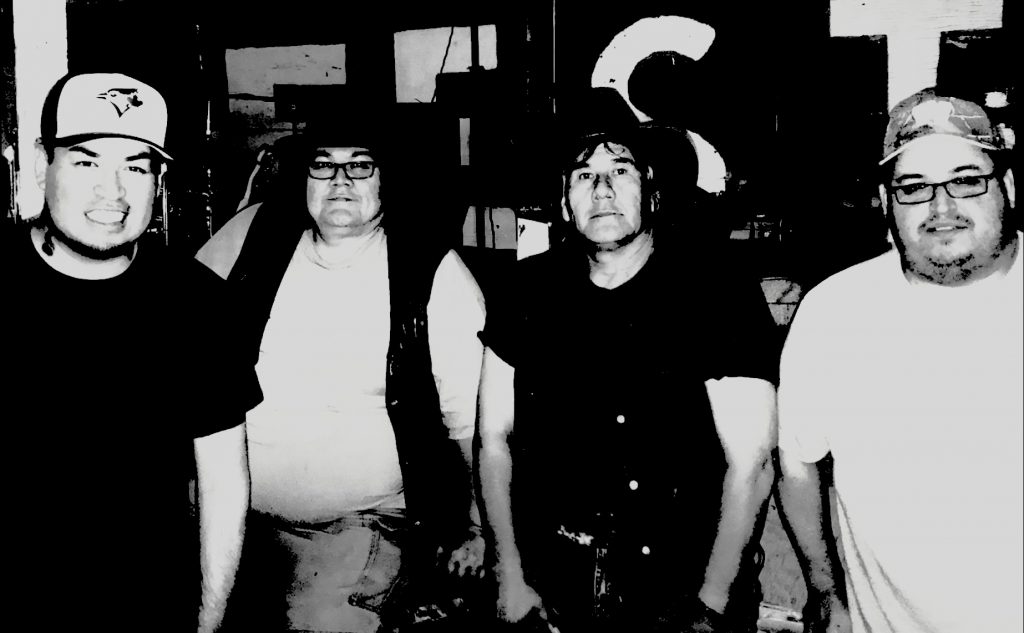 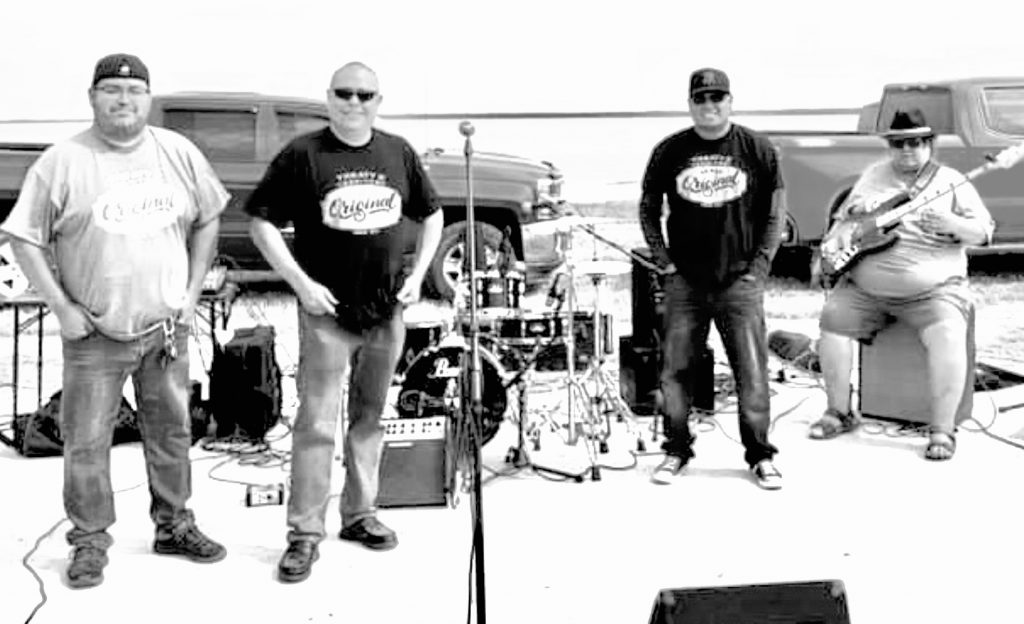 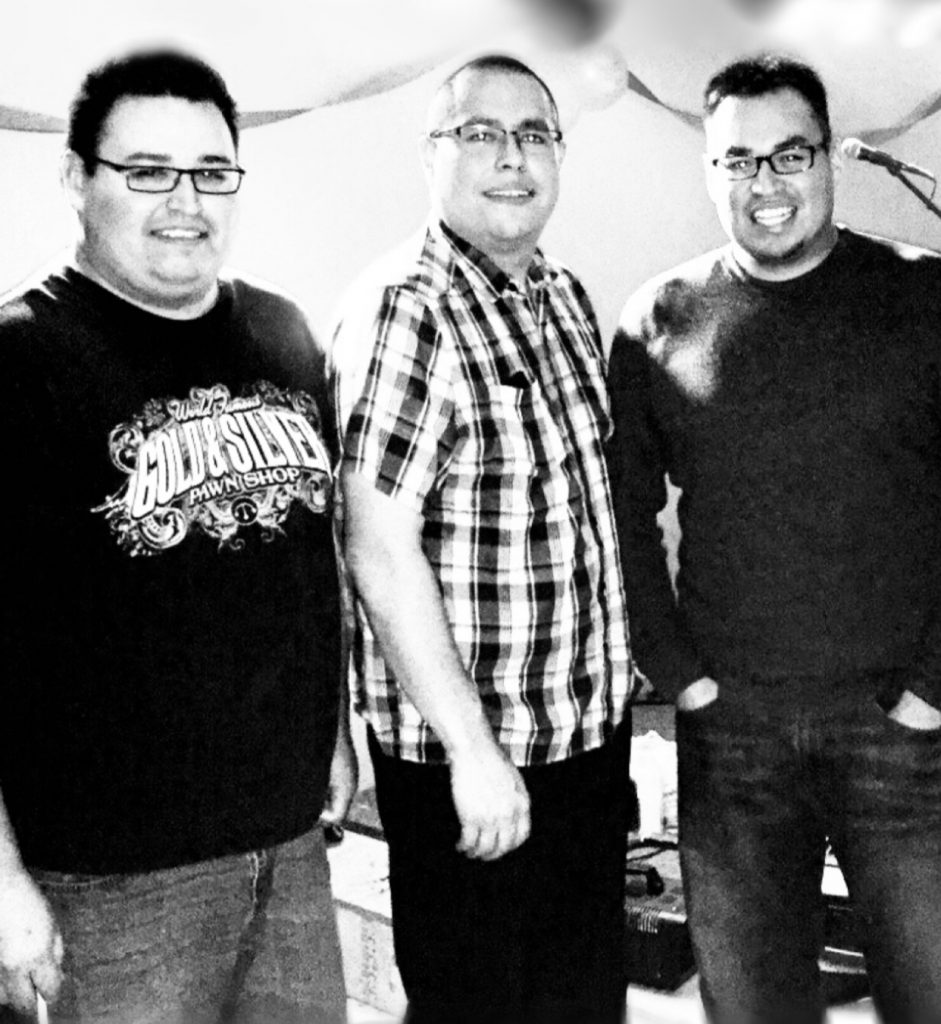 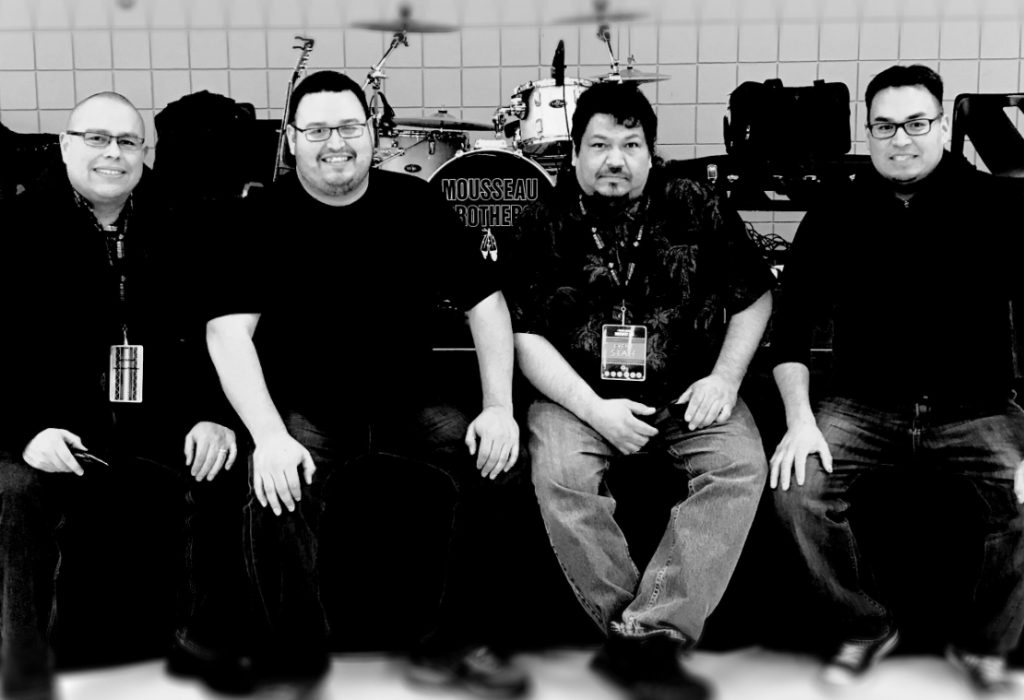 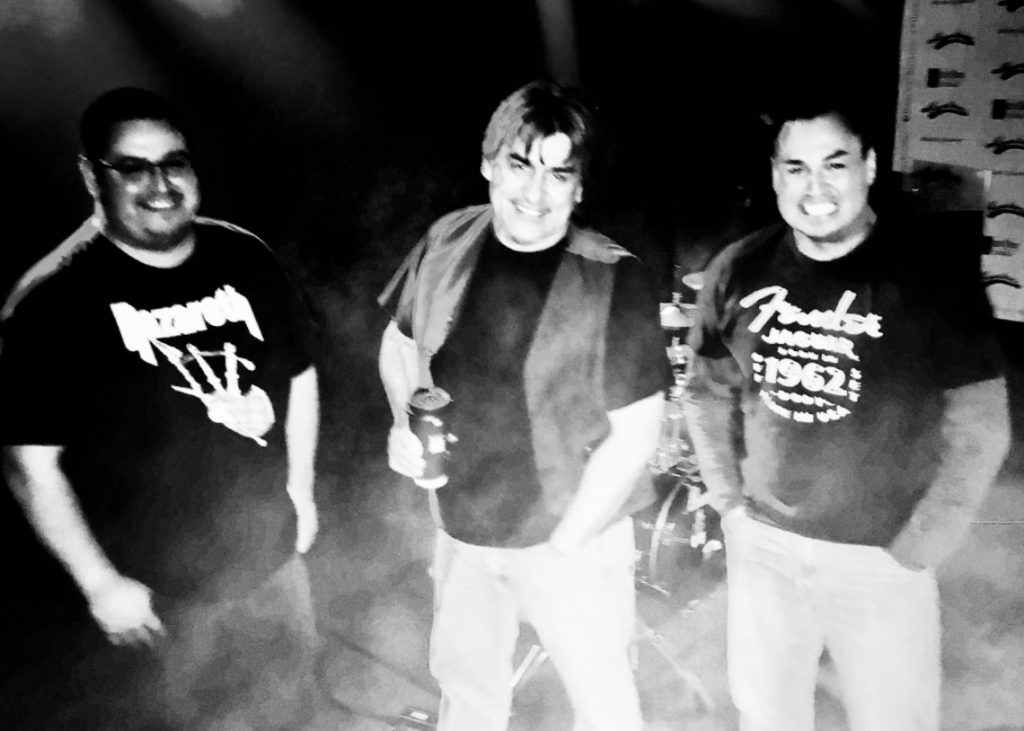 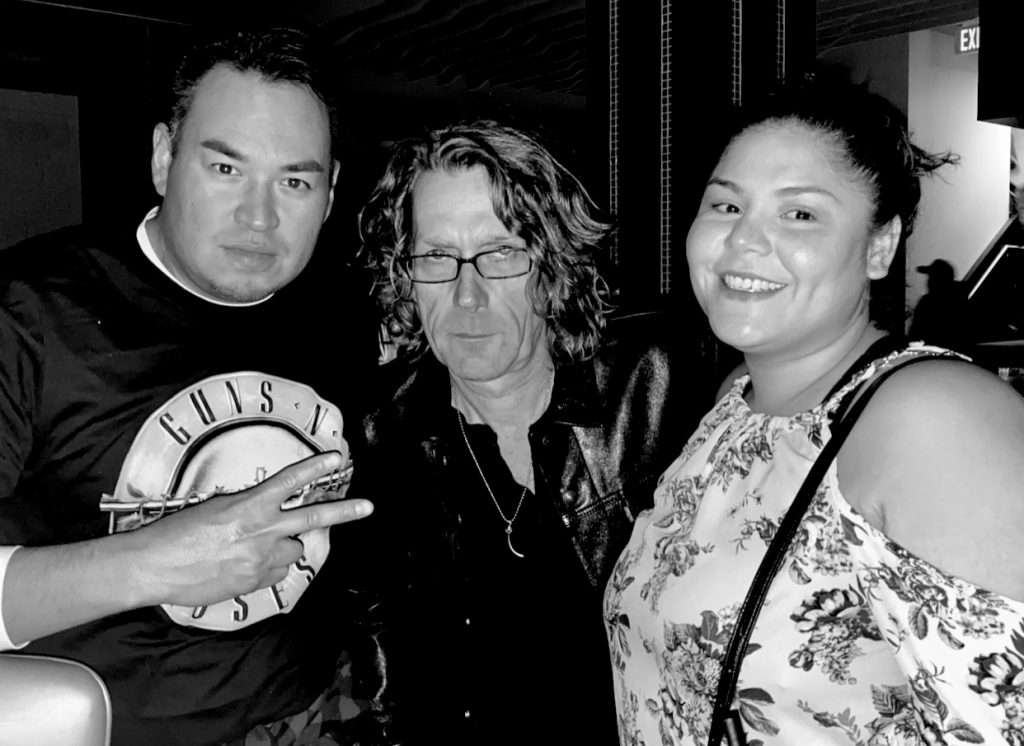 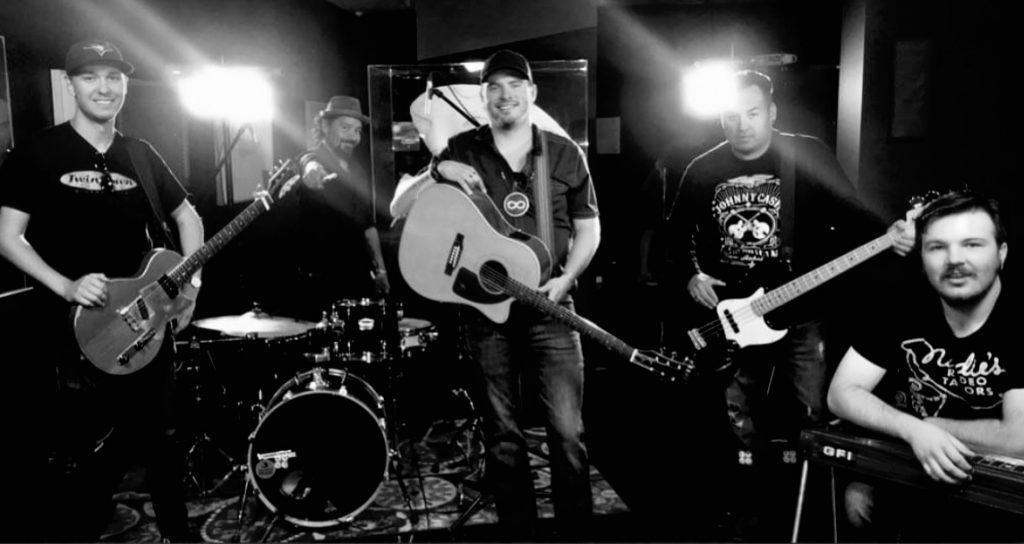 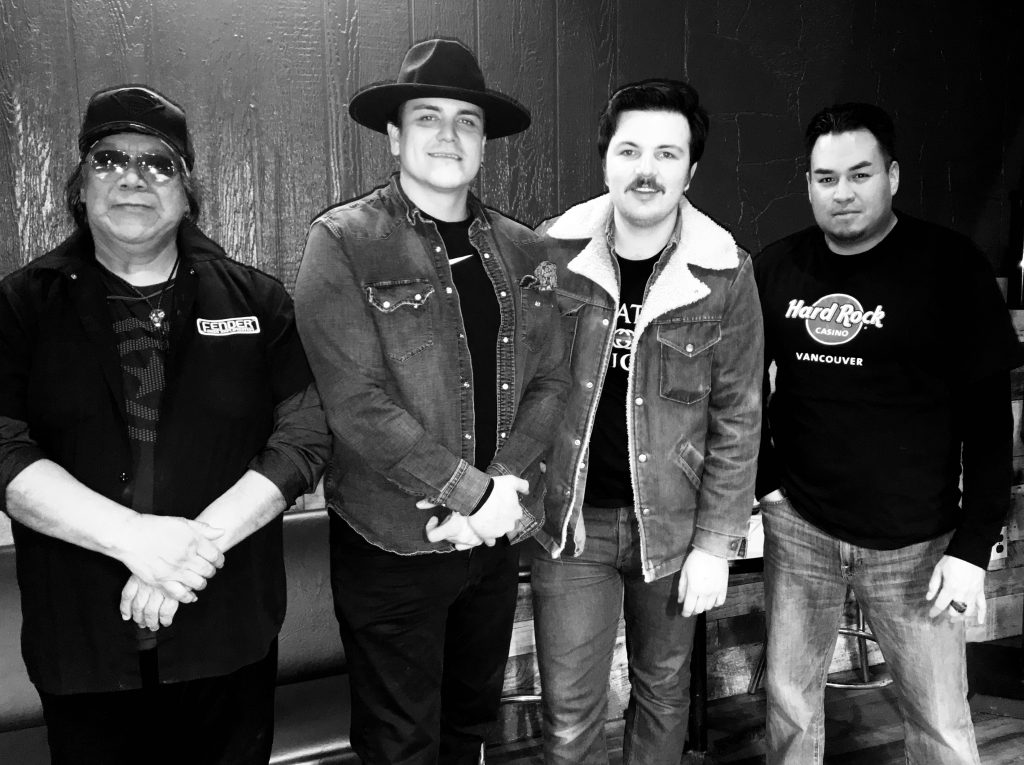 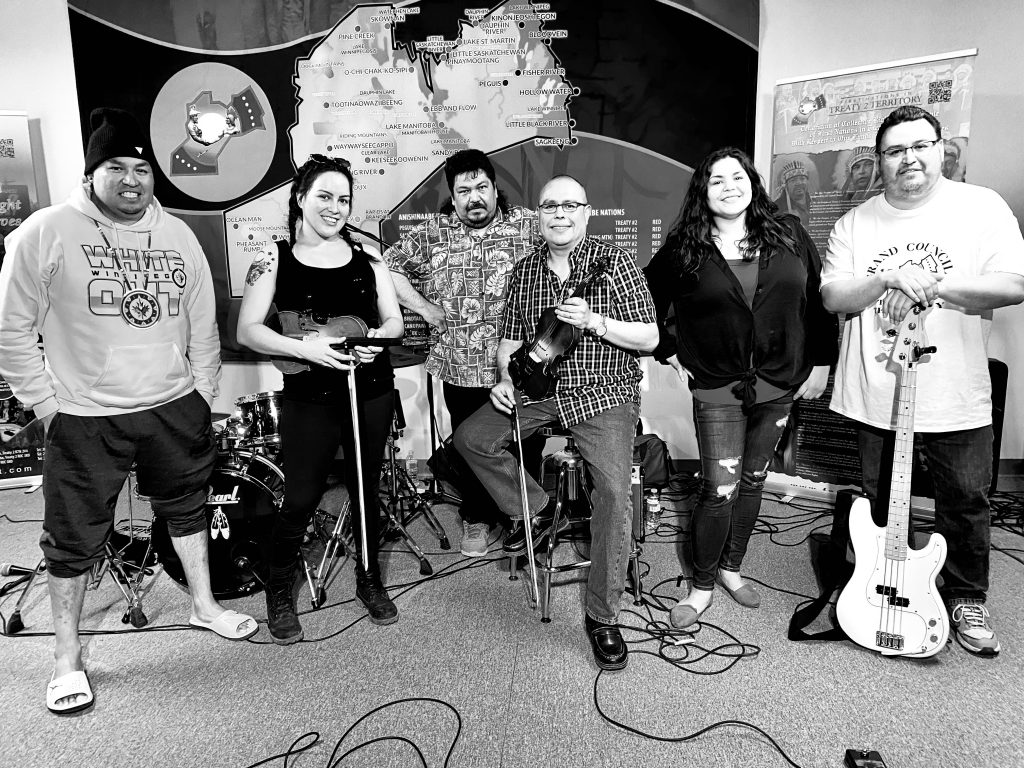