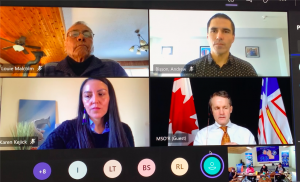 Treaty 2 Territory – Our Governing Council ‘Niigaanidoowaad-Ondaatiziiwin’ leads the Sovereign Economic Plans and Treaty discussions with Minister Seamus O’Regan. Status-Quo Breaking and Forward-Thinking ramped up discussions and sets the direction for the next steps on the Political Circle.

On Tuesday 9 February 20021, the Treaty-Crown meeting with Minister Seamus O’Regan, Natural Resources Minister created the political space for meaningful dialogue and set plans on these areas for further development:

A major outcome of this meeting was the shared commitment to revisit and assess progress on the matters and interests that were raised with NRCAN. Which is anticipated to be held in the coming months.

Agowiidiiwin is the sacred international agreement that the Nation is committed to leveraging for a prosperous economic base in resource revenues that the Treaty 2 Nation is entitled to.

“The overarching goal in its entirety is to fully support our Anishinaabe way of Life” said Ogichidaa Eugene Eastman.

Despite being in the throes of a global pandemic, it’s been a very busy and a productive week for Ogichidaa Eugene Eastman,Treaty 2 Ogemaag, Knowledge Council and Youth Council.

And then of-course, there’s the sound decision-making that occurred at the Governing Council. 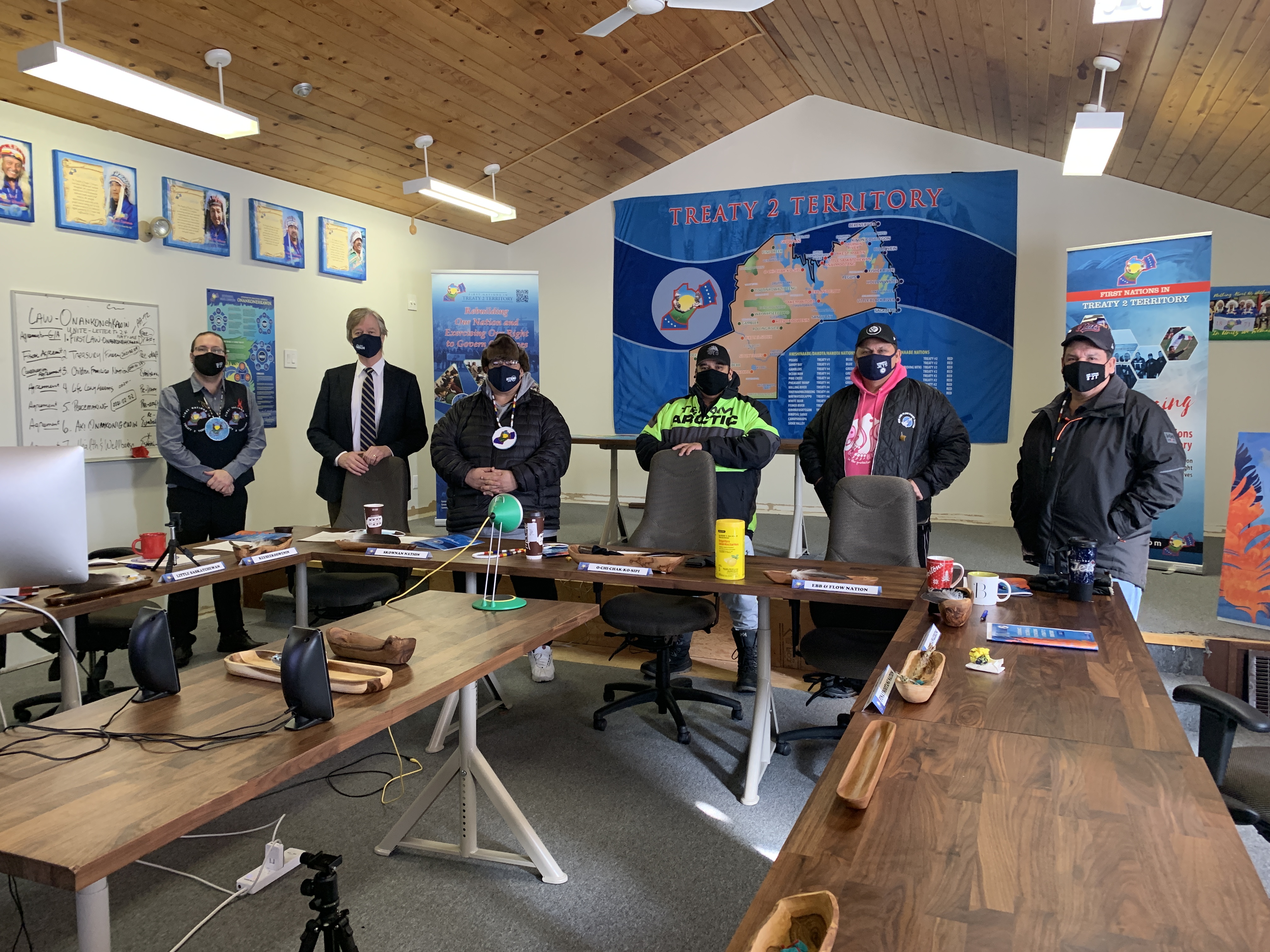