Treaty 2 Territory – FNT2T Local Nation Helpers presented draft laws of their own nation at the Keeseekoowenin Sharing Lodge in Wasagaming, Mb in Riding Mountian National Park. Each local nation helper presented to the other helpers, knowledge keepers, and leadership from Little Saskatchewan Nation and Gambler Nation. The next step will be the engagement of the members to review and ratify the first law (constitution) for each nation. Council member of Little Saskatchewan Nation and Chief David Ledoux of Gambler addressed the local nation helpers and acknowledged their work in starting the development of each nations governing laws. They look forward to the members becoming involved with the review and ratification of the local laws.

Along with the development of the first law (constitution), the membership and election laws will also be developed as part of the whole nation law development process. There will be a focus on engagement of all members in each nation to have their input into how their local laws will be made by the members of each nation putting forth their ideas in how they would like to live in their nation. The local nation helpers will be important in being the liaison and communicator to the members of each nation. Other areas of law development that are in the process of collecting input from members are Child and family law, Natural World Law, Peacekeeping law. Please look for information on upcoming engagement sessions, and through social media. FNT2T Regional offices will continue to work with all nations in law development. 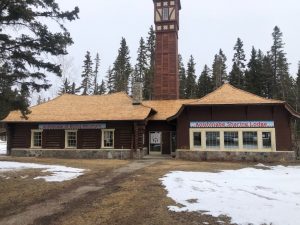 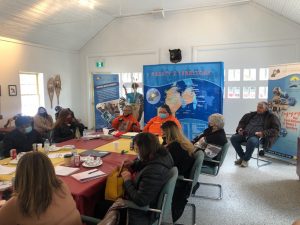 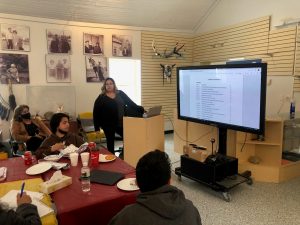 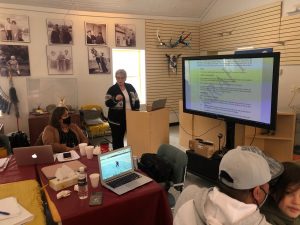 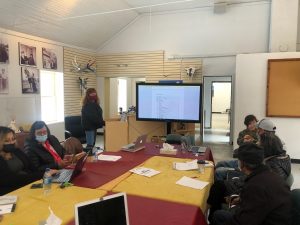 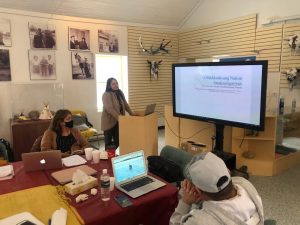 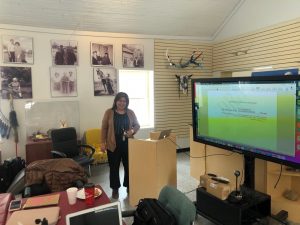 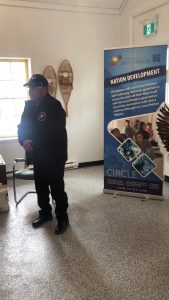 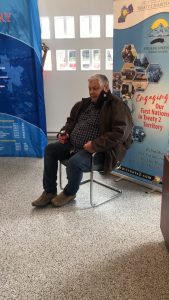