Treaty 2 Territory – The Government of Canada must admit to a fundamental truth that they have never implemented Treaty 2.  While also failing to meet any of other obligations that we can think of whether it be entering into a Treaty relationship with our Anishinaabe and Kinistino on 21 August 1871; or when there is continued marginalization and an undermining of an approach to implement our full box of  S.35 rights in Canada’s constitution.

“The point here is, that when you hear Canada’s announcement that more money to our nations will be provided and that it is unprecedented, really shocks me. Our comments and political advocacy should only be viewed as wanting a healthier democracy.

The narrative on closing the socio-economic and infrastructure gap is often misleading and that it’s statements like these that seems to perpetuate systemic racism in that we are a tax payers burden. This is all far from Debwewin and our approach to governing is shaping the way to best position our Nation as an equal partner. The truth of the matter is that the Treaty relationship that Canada entered into is deserving of respect and appreciation for Bimaadiziiwin.

The Government of Canada is responsible for good and accountable fiscal policy and assuring the honour of the crown is met.  Our Sovereignty has existed since time immemorial and is recognized by the legal and political structure of:

Our structures provide legal and political recognition of Anishinaabe inherent rights and powers for self-determination, mandating the planning for the implementation of new fiscal relations, new fiscal arrangements and agreements with other governments respecting our jurisdiction and laws. 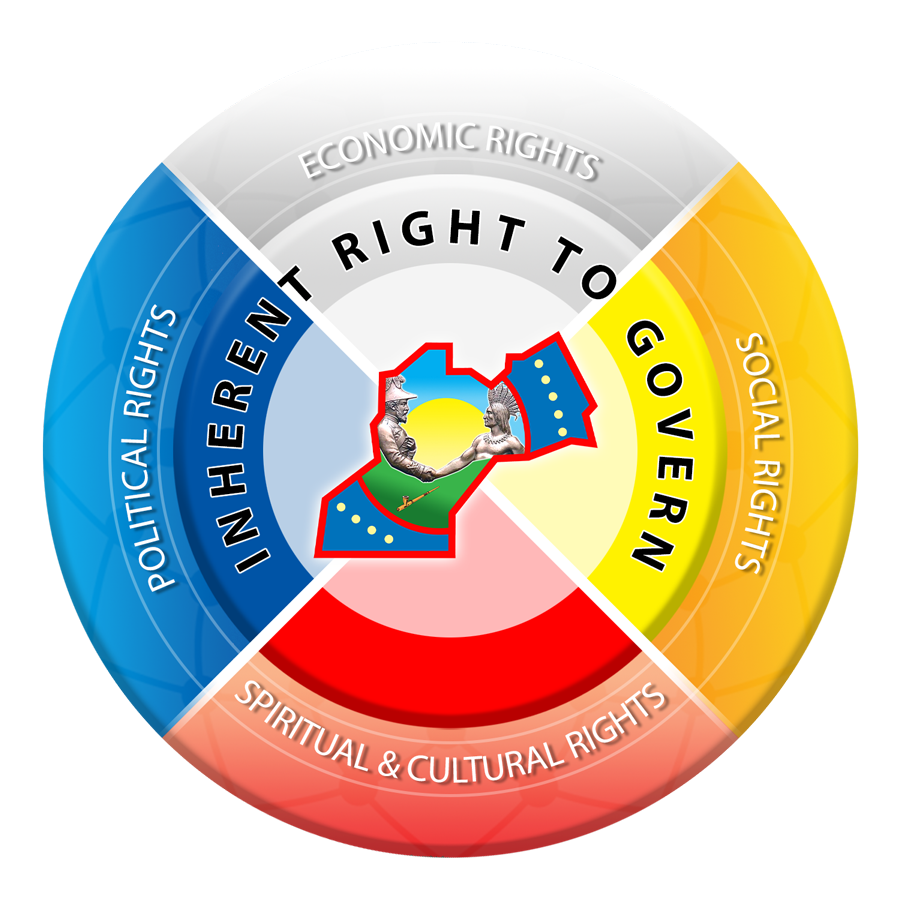