Treaty 2 Territory – We, the Anishinaabe Nation within Treaty 2 Territory assert our inherent right to govern ourselves. The inherent jurisdiction of our territory is derived from its existence as a Nation prior to the settlement of Europeans in the territory. Our inherent right to self-govern stems from the Creator who placed us in our traditional territories since time immemorial.

The world view of the people of the Anishinaabe Nation is that the Creator gave them instructions as to how to live their lives and fulfil their responsibilities which arise from that Gift of Life. Self-determination begins with the individual. All individuals, all creatures, all parts of the Creation have this gift, and each must respect the rights of the other.

The spiritual and legal philosophy outlined above resulted in the Two-Row Wampum, a century before Treaty 2 was formalized. The Wampum essentially states: “You follow your laws and we’ll follow our laws, and we will travel the River of Time in harmony and mutual assistance.”  This was to create a new relationship between two world views. The same concept is in the Treaty, in which our ancestors told the Queen’s representatives, “We offer you a perpetual relationship as long as the rivers flow and the sun shines – in which we will share with you parts of our lands so that you can raise your families and live your lives according to your own culture, religion, language and ways, and we will live together in peace and friendship.”

The Anishinaabe hold a sacred belief that this unique and complete relationship with the Creator is the source of inherent right to govern. The Crown did not have imperium and the Anishinaabe territory is sovereign. Our ancestors affirmed and the crown recognized our inherent right as governing Nations at the Treaty of Niagara, 1764. Our ancestors affirmed and the crown recognized it at the making of Treaty 2, 21 August 1871.

Our jurisdiction applies to all people who are physically present within the territory. The right to govern ourselves is not negotiable.

“We the Peoples of Treaty 2 Territory have been resilient and resistant throughout the imposition of colonization and dispossession from our lands, waters and resources, the strength, determination and unity of the people remain strong and we will continue to exercise our Inherent Rights granted by the Creator and reaffirmed by Treaty”, Grand Chief Eugene Eastman. 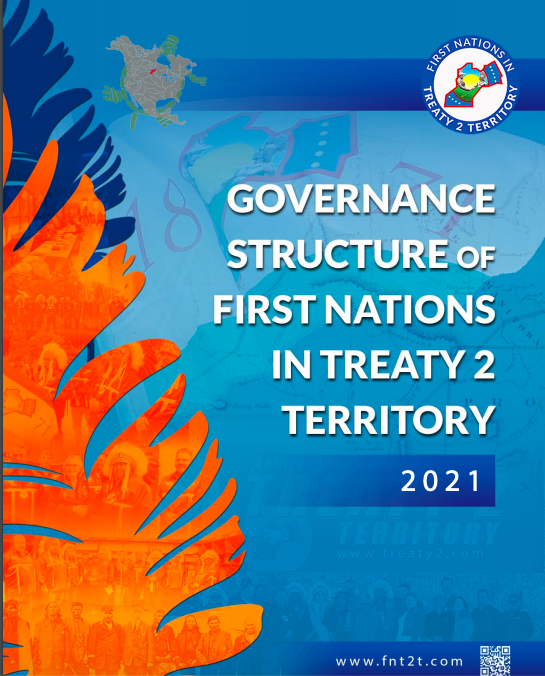