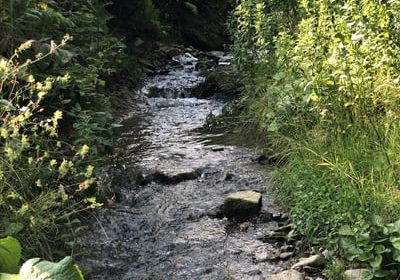 Treaty 2 Territory – Boozhoo! June 21st is National Indigenous Peoples Day and June is Indigenous History Month. June is also Ode’imini’Giizis, which is Strawberry Moon. FNT2T Life Long Learning wanted to share a post once per week throughout June that shares some history of First Nations (Indigenous) peoples. This is week Niish.

Week Behzig of Indigenous History Month shared the great intellect and knowledge of our ancestors, which was transmitted to the next generation by oral history and tradition. Also shared was the work of Edward Benton-Banai and Basil Johnston in carrying and passing on the Anishinaabe (Ojibwe) Creation Story. This week, Niish, we’ll look at the arrival of the newcomers (some use the term, settlers) to Turtle Island.

We must remember that most First Nations peoples practiced egalitarian societies. This meant that everyone was equal, there was no hierarchy. Decisions were made collectively; that is, together. Everyone had a gift and each member contributed to the community. This was true democracy. Today, many countries speak of democracy (power is with the people); yet, the system functions to maintain the status quo. 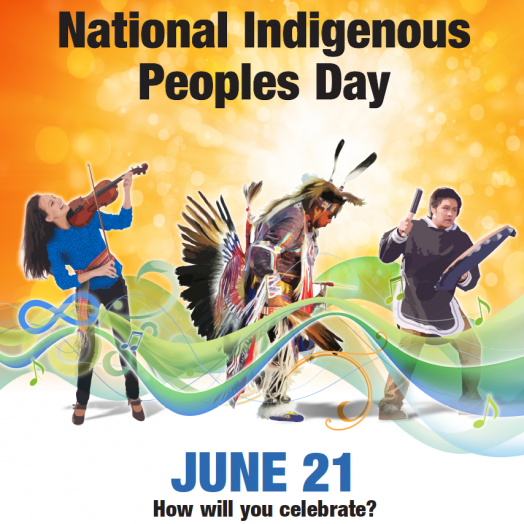 Our ancestors had their own health, justice, education, family, and environmental systems. Western versions of history have largely left this out of their books and classrooms. It was said that our ancestors had no systems in place. And it was believed that our ancestors’ ways should be replaced with the newcomer (settler) ways. It was believed that the ways of our ancestors were less, which is why it is so important today to teach young First Nations (Indigenous) people their history so they know who they are and where they come from.

“First Peoples are all by nature physicians, apothecaries, and doctors, by virtue of the knowledge and experience they have (qtd.in Olive Dickason, pp.9).

Since time immemorial, First Nations peoples practiced their systems, ways, and laws which sustained them for thousands of years. The Creator gave them these ways and placed them in their specific territories and lands. And First Nations peoples believe that because of this they hold inherent rights, which are rights that can only be given and taken away by the Creator.

When the newcomers (settlers) began to arrive on Turtle Island, the early relationship between them and First Nations peoples is said to have been good. The early newcomers were dependent on First Nations peoples because it was First Nations who knew how to survive and navigate the often harsh lands and mass waters of Turtle Island. They knew the weather, climate, stars, animals, migration(s), plants, ecosystems, and habitats. However, the relationship changed over time. Many newcomers started to want more land and resources. Exploration and missionary journals were written and included in history books and school curriculum that talk about ‘newly discovered lands and places’ and ‘a people who needed to be saved from themselves’ yet First Nations were land and water guides in those said explorations. And they had survived for thousands of years in their territories with their own systems; thus, they did not require ‘saving’.

The newcomers started to rename and claim places as their own. One such area is what is now large parts of Manitoba, Saskatchewan, Alberta, Ontario, Quebec, and into Nunavut and the Northwest Territories. This huge mass of land was renamed Rupert’s Land, without the consultation and consent of First Nations peoples who occupied and sustained the area since time immemorial. What is more, Rupert’s Land was ‘sold’ to Canada by the Hudson Bay Company in 1869-70 for the amount of 1.5 million dollars. In his book, Treaties of Canada with the Indians of Manitoba and the North-West Territories (1880), Alexander Morris talks about how First Nations leaders were very upset with the ‘sale’ of Rupert’s Land. Many even refused to meet with treaty negotiators at Hudson Bay Company posts.

There are very important words (terms) that we must learn and remember when it comes to First Nations (Indigenous) peoples, history, and colonization. These include terra nullius, doctrine of discovery (ie. Papal Bull 1493, the Inter Caetera), and manifest destiny. Terra nullius is the notion of empty land. This was used to rationalize colonization, stating that the land was empty and ‘not being used’. The doctrine of discovery is related to both the Papal Bull of 1493 and manifest destiny. Pope Alexander VI issued the Inter Caetera (Papal Bull) in 1493. It declared that non-Christians were non-human; therefore, Christians could claim land inhabited by non-Christians. It was (is) believed that colonization was manifest destiny (fate). One might argue that “1493 was a long time ago,” but this ideology is still often used today to rationalize colonization. First Nations (Indigenous) peoples are often told to move on and get over history, but the Western world has national holidays, entire books, posted signs, and television commercials everywhere that commemorate including signs that read: “Established 100 Years Ago,” “In Business for Over Two Generations,” and “Proudly Serving for Over 20 Years.”

First Nations peoples established, in business, and proud since Time Immemorial. The rock paintings of our ancestors across Turtle Island confirm this.

*To learn more about the above mentioned, here are just a few recommended readings:

Sources: Dickason, Olive, A Concise History of Canada’s First Nations Third Edition, 2006; Morris, Alexander, Treaties of Canada with the Indians of Manitoba and the North-West Territories, 1991 (1880);