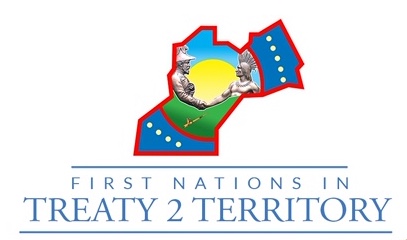 FNT2T would also like to recognize Alvin Fiddler for his exemplary leadership as the former Grand Chief of NAN. We wish you the very best and Gichi Miigwech for your willingness to foster relations with our Nation in the sacred fight to improve the rights for Abinoonjiwaag – Children, Families and Nation Onakonekawin. 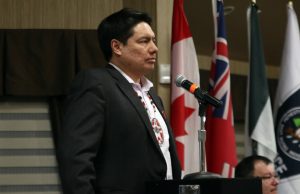 “We look forward to building political relations and collaborating on national treaty strategies as well as in advocacy initiatives of mutual interest to improve the quality of bimaadiziwin for our first peoples, wishing you all every success” Expressed Ogichidaa Eastman.