The two days were fun-filled and much needed after a long-felt few years of the Covid-19 Pandemic. We got to see familiar faces and enjoy laughter with one another! We listened to a few recollections of Treaty 2 citizens about what “Treaty” means to them. It was great to see the members and visitors enjoy themselves in every area of the event.

On August 21st our team was honored to sit and listen to Knowledge Keeper Dr. Harry Bone’s presentation as he offered his profound knowledge and teachings despite the down pour of rain, we received that afternoon.  Dr. Harry Bone, spoke about how we are stronger together as one nation, and how we can control our natural resources.  The second day of the event was a fun filled day of festivities which included presentations, speeches, feasts, and entertainment for all to enjoy!

Our CFN team gathered a bundle of necessary information that included our FAQ sheet and the comparison charts on the CFS System and the CFN Mino Ombigii’aa Law for our Treaty 2 Territory citizens. Engagement with our Local Nations has been a key priority for our CFN team. We are extremely thankful to have been able to conversate with members and answer any types of questions they may have had for us.

Treaty 2 Territory’s 150th Commemoration was a resounding success despite the not-so-ideal weather conditions at times through out the event. Most notable was the incredible FNT2T Teamwork composed of our Keepers, Helpers and volunteers. Those in attendance noted that they all wished there was a more positive & respectful relationship between Treaty 2 Nations & the governments! There are many, many unfulfilled promised yet to be honored. We continue to look forward to persevering in the remarkably important work our Treaty 2 Territory government is working towards.

All who attended expressed their gratitude to take part in the 2 day event, and even offered to volunteer in any future Treaty 2 Territory events!

The Treaty 2 Territory 150th brought us many memories that we will cherish and hold dearly for many years to come. Until next time! 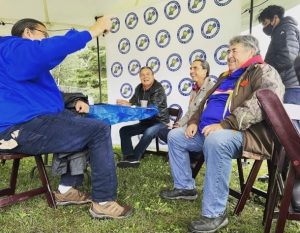 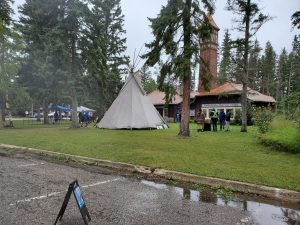 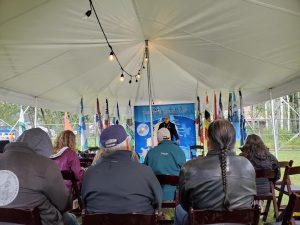 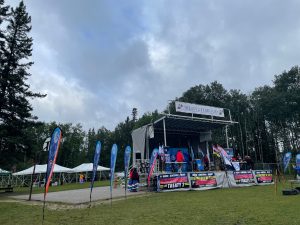 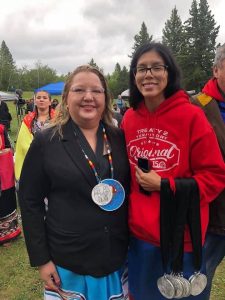