Treaty 2 Territory – It has been a busy July and August at FNT2T. The nations in treaty 2 territory held treaty day events in their nations. FNT2T were in attendance, at these events in the nations to distribute information to the members on FNT2T. Nations that have held events and have upcoming events planned include:

The large event that took place was the 150 th commemoration of Treaty 2, that was hosted by Keeeseekoowenin Ojibway Nation in Wasagaming, Mb. This was a successful event with a large number of treaty 2 members and visitors took in the two day event. There were guest speakers, ceremonies, and live entertainment provided by the local musicians from the treaty 2 territory. There will be events through out the territory, recognizing the signing of Treaty 2 in 1871 and the unfinished treaty business for the nations in treaty 2. FNT2T Internal/External has also been in the nations with the latest edition of the Moccasin Trail News and giveaways that recognize the 150 th year of Treaty 2. With summer holidays and treaty days events coming to a end, the FNT2t council gatherings will continue. The Grand Council will be held in October 2021. Please look for upcoming notices and events in your nation. 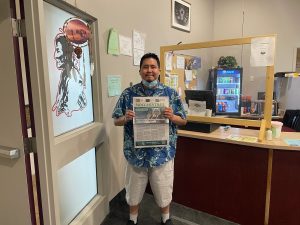 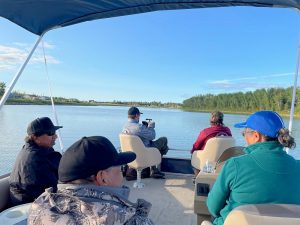 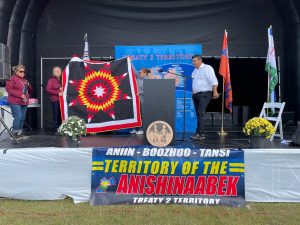 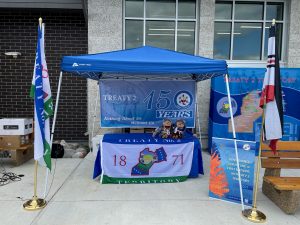 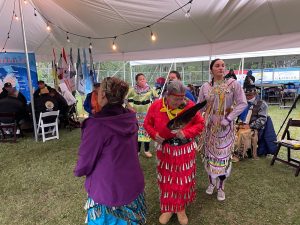 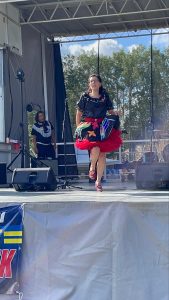 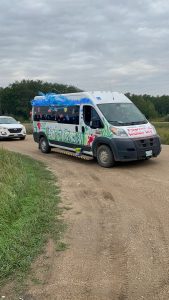