Treaty 2 Territory – Treaty 2 Territory Children, Families and Nation Circle were in Ka Ka Kwe Ke Jeong (Ebb and Flow) on Tuesday, September 28th. The Engagement Session with members of the Nation was held at the Ebb & Flow Community Complex and well attended. 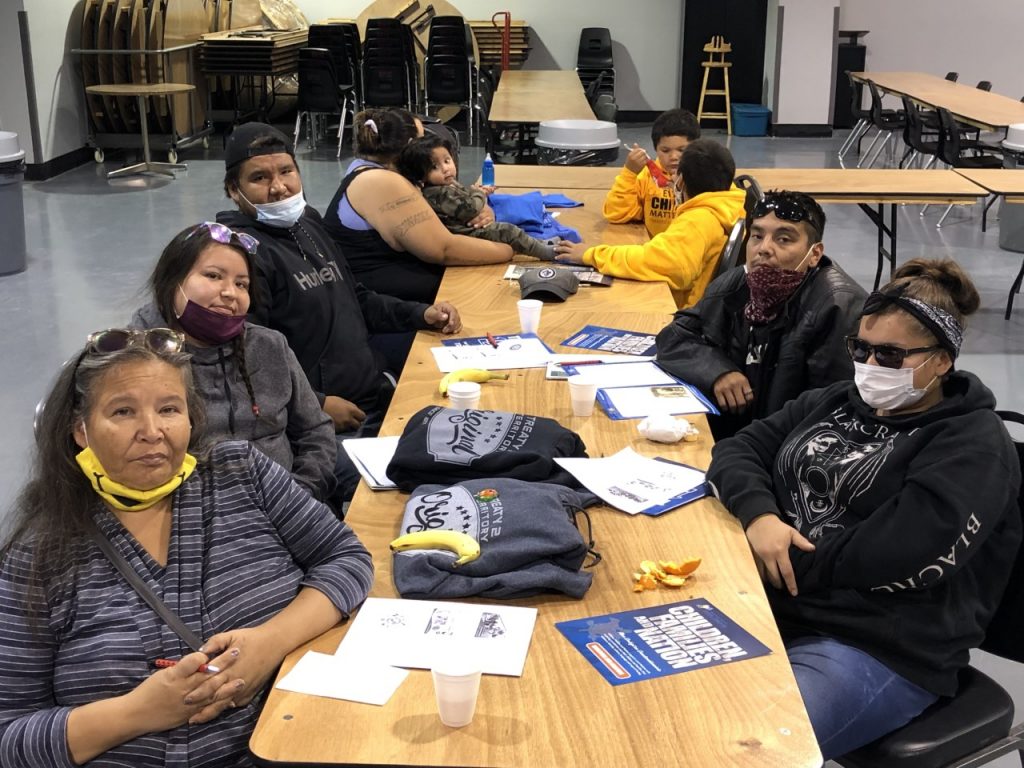 This session gave members an opportunity to hear about the progress Treaty 2 is making in terms of Law Development related to our Children in Care (currently under jurisdiction of the Province). A presentation was made by CFN Keeper, Lois Stall and the CFN Team.
In Manitoba, there are approximately 11,000 in care with Child and Family Services; 90% of those children are Indigenous. Of those 11,000, 1400 are from the Treaty 2 Territory. In response to this crisis, the leadership at Treaty 2 determined they were going to create their own laws for the Children in the Treaty 2 Territory. A five year work plan was developed including Nation Engagements, Knowledge Keeper interviews, and forums to assist in developing Traditional laws and practices. This key approach will address the CFS Crisis  in Manitoba and will revitalize the Nations laws pursuing jurisdiction over our own children.
It will be at the discretion of each Nation to develop their laws or adopt the “Mino-Ombigii’aa Law” currently being developed by the Treaty 2 Territory Government.
Customary practices, traditional parenting, and special attention for those transitioning out of care has been the highlight of the feedback from the engagements thus far.

Through self- determination Treaty 2 recognizes the responsibility to care for our children, to be custodians of their safety, to promote their well-being, to build their self-confidence, to help build their identity, as a sacred responsibility granted to us by the creator. The importance of engaging with our Local Nations is to capture the voices of our Anishinaabe people in the Treaty 2 Territory.

Informant interviews with Knowledge Keepers, Elders, Women’s/Grandmothers group, youth, representative from Chief and Council, specific program authorities, parents or parenting groups, and other groups as may be deemed appropriate or individuals which self-identify to be part of the interviews & time given. 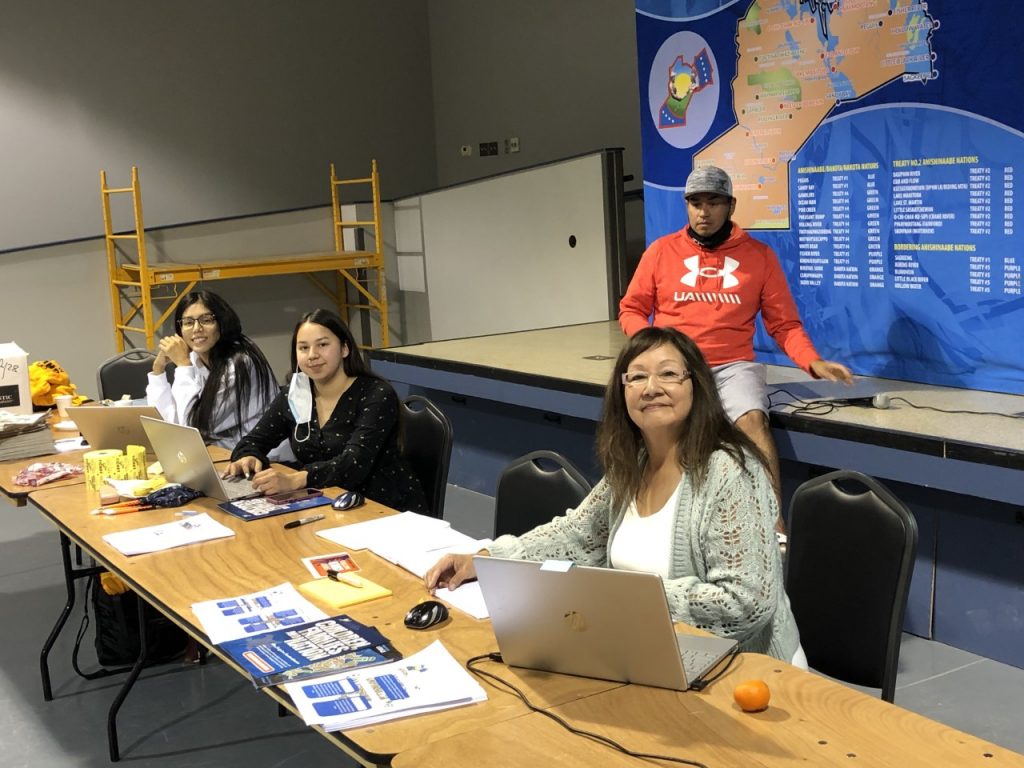 Over the past year (due to the pandemic), our Engagement Sessions were forced to be hosted as online zoom sessions with several taking place. Recently, our CFN Team have once again began planning in person sessions in the Nations. Please stay tuned to our website, and Facebook page for upcoming sessions.

If you are interested in an one-to-one interview with a team member from the Children, Families and Nation Circle, please feel free to reach out via email: savannah.stagg@fnt2t.com