blog, Local Nations, Sports, Sports and RecreationEast to the West of the Territory

East to the West of the Territory 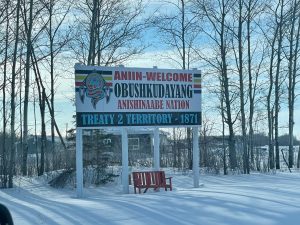 Treaty 2 Territory – It was a long day of travelling across our beautiful territory.  I started off in Winnipeg, and ended up in Dauphin 9 hours later.  Where did I go?  Well I was able to drop off hockey equipment to Kithikatchewanung, Obushkadayung, and Ochichakkosipi. 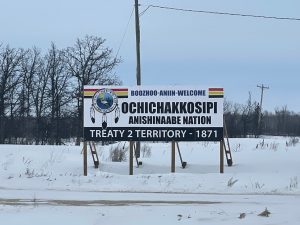 It was a long drive, but I got to visit with some of our awesome Nation helpers and Youth Council members.  I was out of cell phone service for about 5 of those 9 hours, and it really helped me appreciate the beautiful views in our Territory.  It gave me a sense of “back to the land” that we know we all need from time to time.  It gave me a chance to reflect on my week, and where I am headed.

It makes you realize that the leaders in these nations without cell phone service like it that way, it keeps the kids engaged in what they have right in front of them. 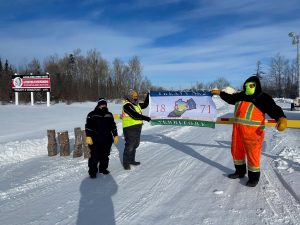 After travelling, I got to settle in Dauphin for the night.  The next day we had an awesome Minor Hockey Championship meeting, and things are moving along great!  We finished off the week with a pick up game with members of the RCMP, and our Lead Keeper Boh, came up clutch with the game winner.  We plan to have a charity game in the near future, so keep your eyes open for that. 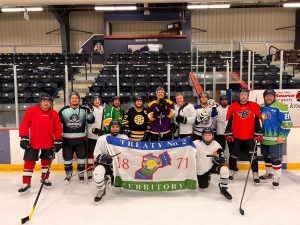 (Treaty 2 Nation members, and Keepers enjoy a pick up game at CUP in Dauphin)

Be on the look out for more Hockey news.  We are started Treaty 2 Minor Hockey Association in the near future!  Our nations are in the process of getting equipped with gear and rinks.

We all deserve Miino Biimadiziiwin (The Good Life)! Miigwech for reading.

More photos from the trip; 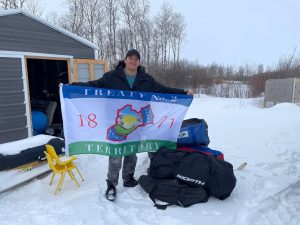 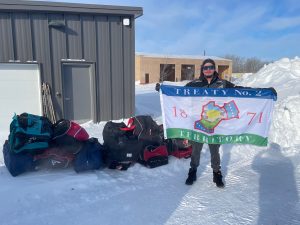 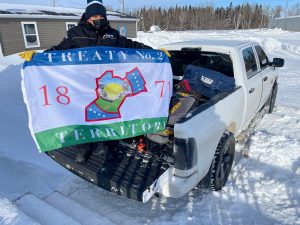