The Treaty 2 Nations’ Eagle Staff will be represented at gatherings, council meetings, powwow and cultural celebrations throughout the Treaty 2 Territory and other Treaty Territories. 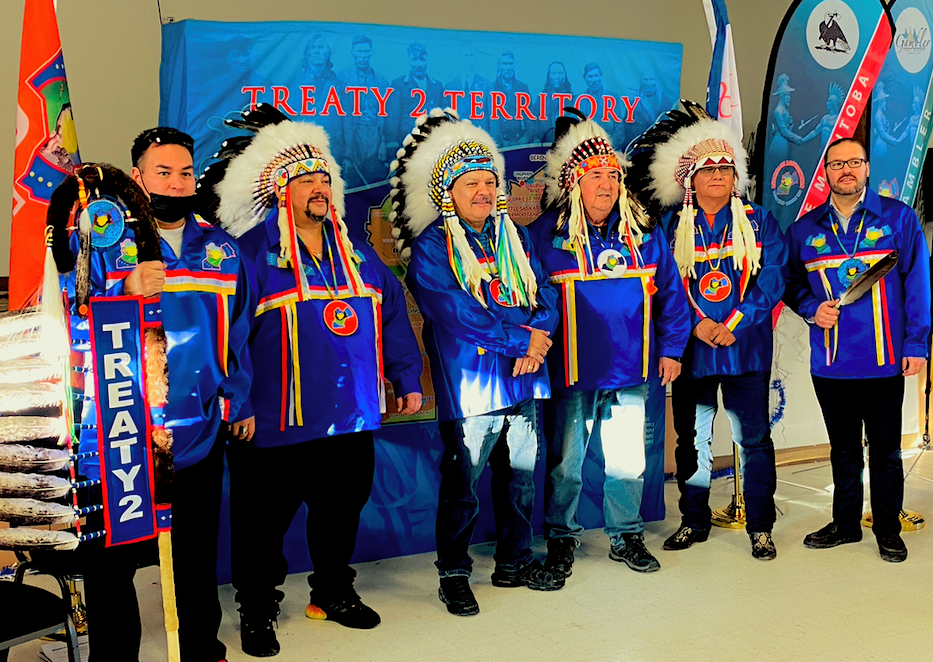