Treaty 2 Territory- I’ve been inspired by many people in my life; some young, some older, some near, some far. One individual in particular has never ceased to amaze me and I would like to share his inspiring story with you.

The name; Jonny Anderson. A 32 year old father of 2 from the Pinaymootang First Nation in the Treaty 2 Territory.

I first met Jonny in 2010 when I was introduced to him by my nephew Barret Desjarlais. They attended school together at Manitoba School for the Deaf and became close friends.
I was intrigued as they communicated using sign language as their first language; and how it was evident that being deaf didn’t limit their ability to be like anyone else. They shared stories and laughed and fit it with everyone else in the room. 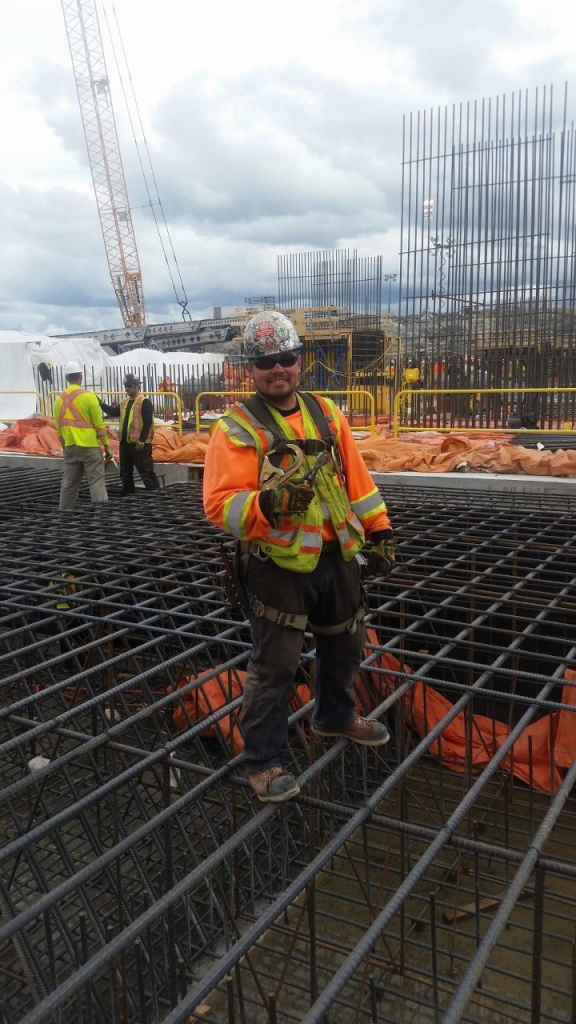 Recently, I sat down and visited with Jonny and his girlfriend while he was enroute to Vancouver and I was able to learn more about his incredible journey. Unfortunately, I don’t know a lot of ASL (Sign Language), so Jonny and I conversed by using notepads on our phones and showing them to one another.
Jonny was eager and so proud to tell me that he is the son of Clinton and Bertha Anderson.
Growing up being deaf wasn’t easy for Jonny. He faced bullying and discrimination, and often experienced communication barriers. Those hurdles were temporary though and he wasn’t going to let them slow him down.
In his younger years, Jonny worked with his father on Powerline Transmission Towers, a career popular amongst his Anderson Family. He climbed 250 foot towers to quality check bolts on towers throughout Alberta.
Jonny had a goal to become a Journeyman Ironworker and nothing was going to stop him. He finished school and obtained his Red Seal Generalist Ironworker ticket (which is actually 2 tickets including Structural and Reinforcing).
His first Journeyman job was at Keeyask Hydroelectric Dam. He was only at Keeyask for 3 months when he was promoted to Foreman.
In the past decade he’s worked as Journeyman on numerous projects including The Centerport Canada Way Infrastructure & Bridges in Winnipeg, and a Water Treatment Plant in Saskatchewan. He’s worked on countless high-rise buildings between Manitoba and BC.

When I asked Jonny where he got his unwavering work ethic from, he said from his grandfathers.

“Yeah I learned about the importance of solid work ethic from both my Grandpas; Clifford Anderson and Monty Ryle.  They taught me a thing or two about working and at the end of day they rewarded me with something.  I learned how to work when I was about 10 years old. I would sell slushies with my grandpa Monty on the Powwow Trail” shared Jonny. 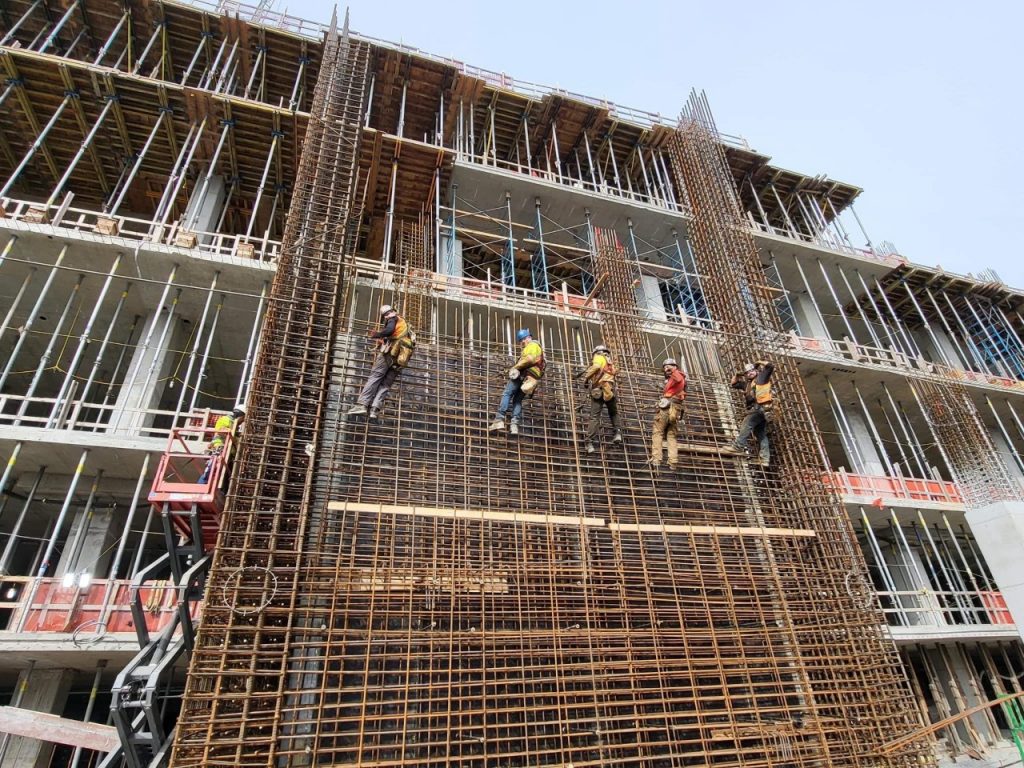 During our most recent online conversation, Jonny was finishing his job in BC, and hitting the road to his new job site where he’ll use his tickets constructing Windmills in Southern Alberta. 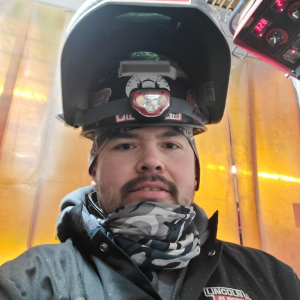 Our Treaty 2 Territory Government is beyond proud of Jonny; for embracing the teachings from his grandfathers; for making his parents proud; and more than anything, for being a good provider and setting great examples for his 2 young sons to whom he is a hero.
Miigwech for your friendship Jonny and for sharing your story with me. I know you will continue to strive for and achieve all that you desire. May your kind smile and the American Sign Language guide you to great heights along with those Red Seals.
Stay safe. Stay blessed my friend. Miigwech.
Contributed By: Marlene Davis, Nation and Economic Development