Governments of FNT2T and Canada – Reconciliation of Jurisdiction / Reconciliaction Wikondewin

The Protocol signed with the two governments states that all nation-based initiatives must be accomplished within the context of the Protocol process, the Recognition of Rights and Anishinaabe governance, and in the protection of interests of the Anishinaabek Nation of the territory.  Canada’s policy on divide and conquer must be eliminated.

The meeting was held on the day of the annual spiritual re-awakening, the summer solstice. It began with the pipe ceremony expressing gratitude and sharing circle and finished with a Wiikondewin (feast).  The meeting followed and started with expectations of a renewed relationship and included an official and documented presenting of invoices to Minister Miller.  Among the invoices are:

It is known that Canada’s Section 35 is a full box, and Bill C15 UNDRIP and Treaty 2 Territory requires new political relations and institutions of governance.

Statement from the Ogemaas today:

“Trust in our abilities to govern and be fiscally responsible must be exhibited by Canada. Respect for our culture, governing process and connection to the land must be demonstrated. Anything less is further exhibition of the paternalism and assimilation policies.”

Ogema Bone spoke regarding the current comprehensive legal political framework governing Anishinaabek Nation relations, and that it requires new economic relations and new fiscal relations.  The Prime Minister has called for predictable and sustainable financing of the Government of the Anishinaabek Nation. Recent court judgments and studies require Canada to evaluate the dollar with current Indian Act values for all Treaty annuities and related benefits for the past, current and future.

Ogichidaa McLean made the point that new fiscal relations are required in a government-to-government fiscal agreement based on our Anishinaabe Treasury/Administration Onankonehkawinan.

Ogema Nepinak spoke regarding the ongoing ground-penetrating search being conducted in the territory at Minegoziibe (Pine Creek) at a former residential school site.  The recent search revealed 6 anomalies that could potentially be unmarked graves.  The investigation will continue with the marking of those locations next week.

Several local Nation Councillors and member representatives were present and had the opportunity to voice their Nation’s concerns to the Minister.

Ogichidaa Mclean concluded the day by stating that new fiscal relations are required in a government-to-government fiscal agreement based on our Anishinaabe Treasury / Administration Onankonehkawinan.  Canada’s Section 35 provides Anishinaabe Nations the legal mechanism for direct financing from Canada’s treasury to our treasury.

Support is available for anyone affected by their experience at residential schools or by the latest reports.

A national Indian Residential School Crisis Line has been set up to provide support for former students and those affected. People can access emotional and crisis referral services by calling the 24-hour national crisis line: 1-866-925-4419. 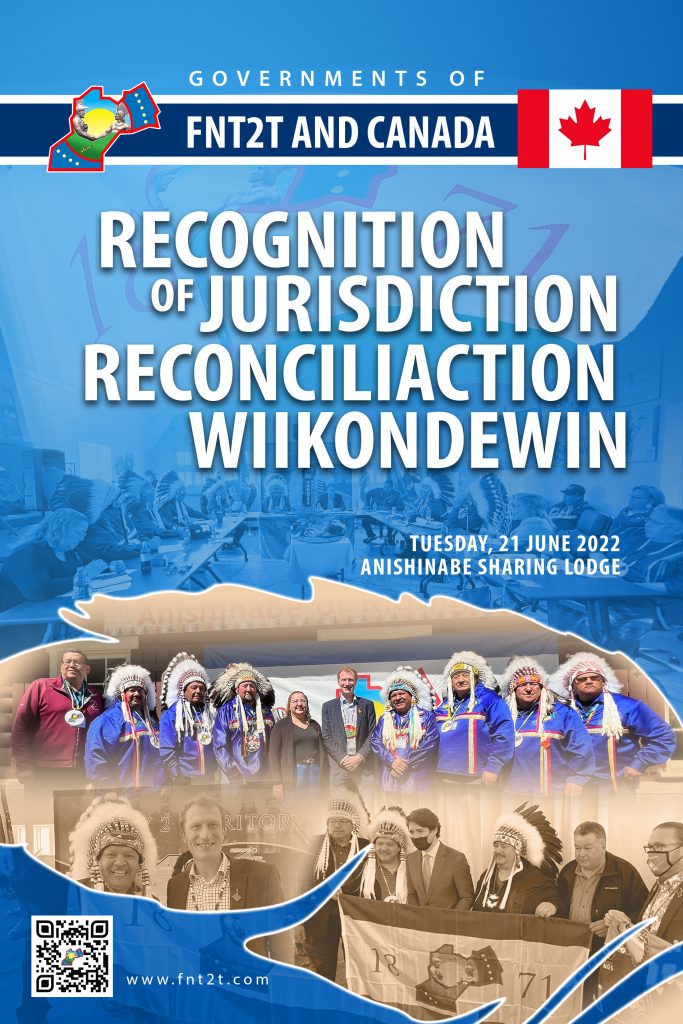