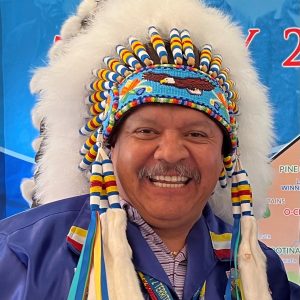 Musquem, Squamish, and Tsleil-Waututh Nations – As the Treaty 2 territory Government works diligently to improve the relationship with the Canadian Government – it is imperative that the Onakonekawinan and Anishinaabe values be heard, respected, and widely known across Mikinak Minis.

The Ogimaag took the opportunity to re-iterate the vision for the Anishinaabek Nation during this morning’s meeting with Minister Lametti. The intent is always to bring into alignment the current systemic inequities while working to create jurisdictional space to honour and respect Anishinaabe Onakonekawin. 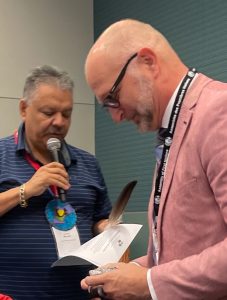 f community safety and urged that results are needed in inherent jurisdiction over protecting our own people. And called for respon

sibility and obligations to the imperatives on MMIWGT, 231 Calls to Justice and the Truth and Reconciliation, Calls to Action.

Mino Ombigii’aa, Peacemaking and Peacekeeping Onakonewkawinan, outstanding land claims and direct fiscal agreements dominated the Manitoba Caucus room floor – Anishinaabe Laws of the Nation belong to the citizens of Treaty 2 territory.  And from a Treaty stance, without us, Canada would have had no Treaty to enter. More needs to be done to honour the 151st year Treaty impasse. Canada needs to take concerted efforts to move over now with our laws in place along with reviewing their laws and policies to prepare and respond to our sovereignty.

To conclude our national meetings for the week. As a Nation that leads with Gizhaadiziiwin, we respectfully acknowledge and extend our Gichi-Miigwech to the lands and peoples of Musquem, Squamish, and Tsleil-Waututh Nations.

“This morning’s meeting kept in momentum from December’s circle session.” “Some of the initiatives shared by the Justice Minister were notable: UNDRIP Implementation, respect for Indigenous Laws, and the inherent right to take care for our own children. Holding Minister Lametti & Miller politically accountable to clear jurisdictional barriers so that we can freely govern ourselves remains a constant priority for us.” “Minister Lametti accepted assemah to honour our letters and to continue the dialogue in our house, in our Territory, which is slated to happen in the coming months – stated Ogichidaa Mclean 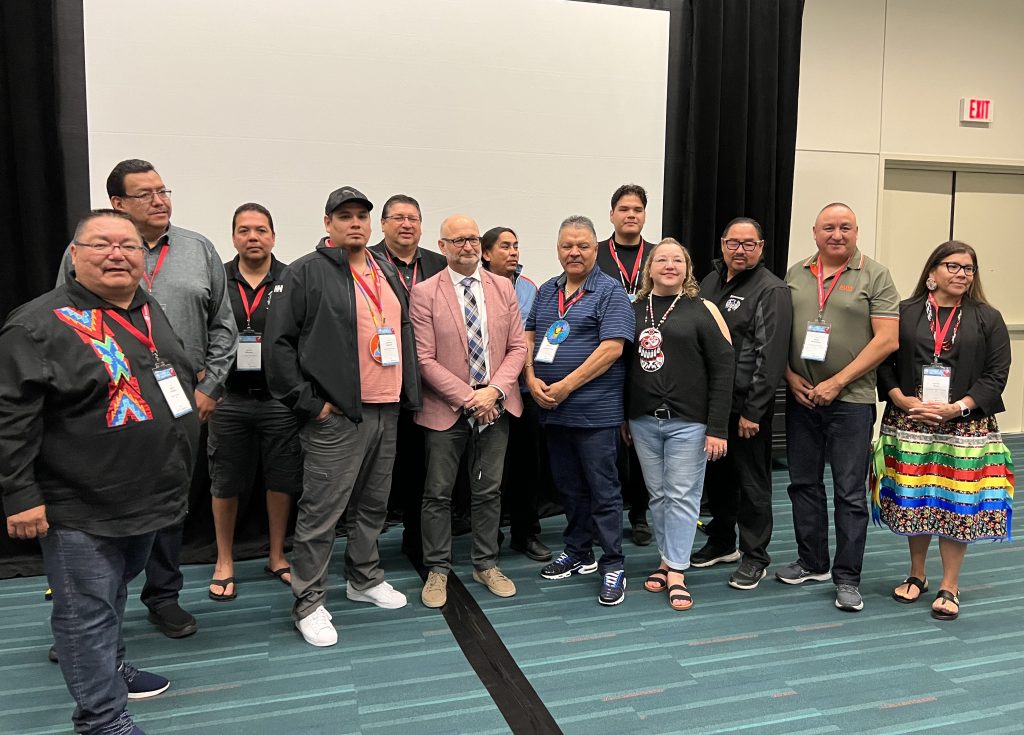