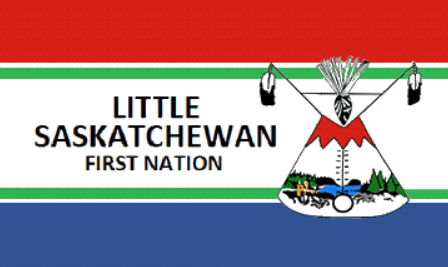 Treaty 2 Territory – This Ojibway Kasba Reservation community known as Little Saskatchewan (Sas-ka-chew-wa-niiz in Anishinabe), is located between Lakes Manitoba and Winnipeg, in Manitoba. The population is approximately 288 according to the 2016 census. The native language of Ojibway is spoken by about 75 people at Little Saskatchewan First Nation.

Little Saskatchewan First Nation was devastated by flooding in 2011, with many displaced from their land and homes for almost a decade.  Additional heartbreak came in 2021 when forest fires and heavy smoke prompted another round of evacuations.  Though most have been able to return home, or to new homes, the feeling of community and culture will take many more years to rebuild.

Treaty Days, and other similar events, are part of that path forward.  The Government of Treaty 2 Territory is proud to support Little Saskatchewan during their Treaty Days, with their inherent right to self-govern, and on their admirable path of healing and rebuilding.

“We believe in our Treaty and our inherent right to govern ourselves.  We are Treaty 2.” 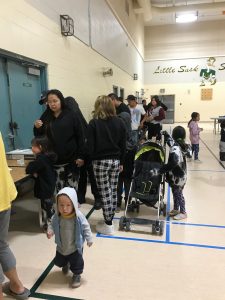 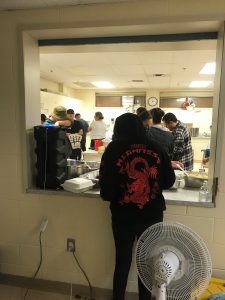