Treaty 2 territory – Today the Knowledge Council gathered on the Lake Dauphin lands where Mekis lived at the Vermillion  River between the Turtle River and Valley River. In 1871 during Treaty discussions Mekis knew he had to include statements for his home and his people to assure they were protected. Mekis and the other headman also made sure that “cede, surrender and yield” of land was not in the treaty nor ever discussed.

The Knowledge Council made opening remarks regarding residential school trauma, the pope’s visit and the importance moving forward with health and well-being to advance the Nation.

Chairperson Louie Malcolm today addressed the council stating that the way forward in sovereign governance is through the Inakonegawin (law making) process.  The knowledge council supports the process and understands that the way to getting away from Canada’s destruction is by passing our own written laws stated our Knowledge Keeper Louie Malcolm.

“We have our laws, our constitution is our pipe, lodges and land”,

The Onankonehkawin is the centre of the  process of self-governance with many opportunities to be gained , most recently the toll gate system of invoicing Canada for lands taken up and leased back, taking of resources without compensation and direct IPS – Infrastructure, Programs and Services.

The Council also heard the report on the summer games in Kakakwekejeong next week and how the youth have empowered themselves to advance through Inakonegawin.

The council finished with a presentation that included Canada’s flawed RRISD process and how it won’t stop FNT2T from advancing. An implementation of relations and fiscal agreements for IPS is what is on the table with Canada. Canada is far behind FNT2T’s thinking as to what the reclaiming of sovereign self-governance is about.

The Knowledge Council is looking forward to attending the Grand Council 23/24 August where real sovereign Inakonegawin process is happening, allowing the members a strong voice, and time to discuss next steps forward. 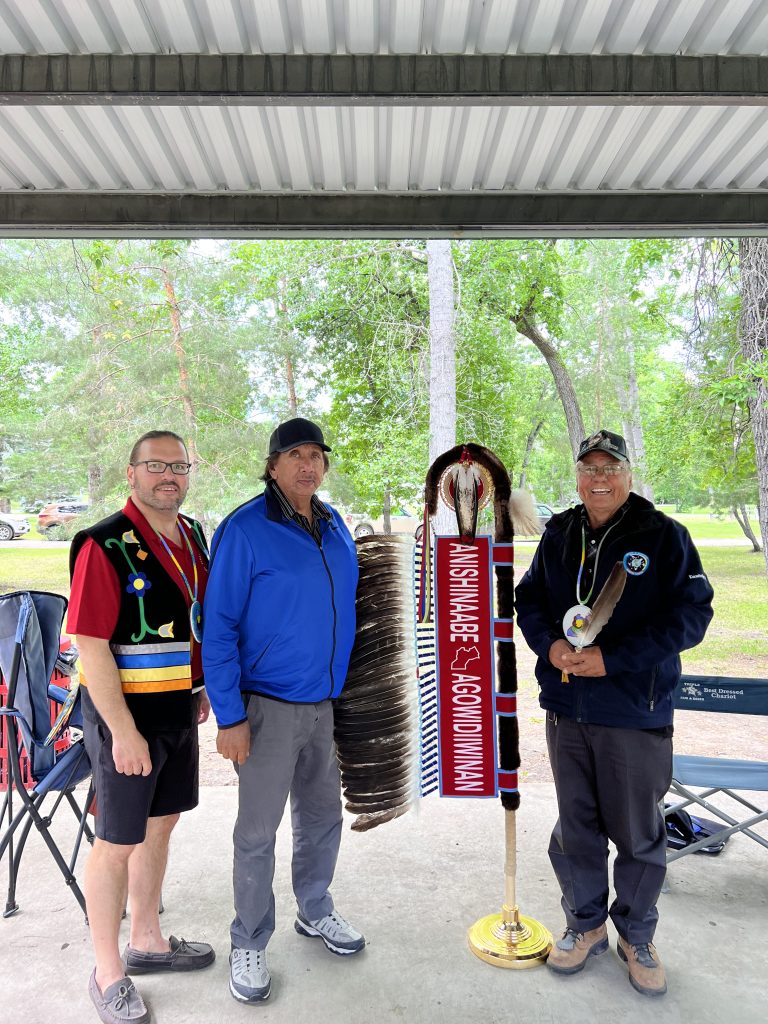 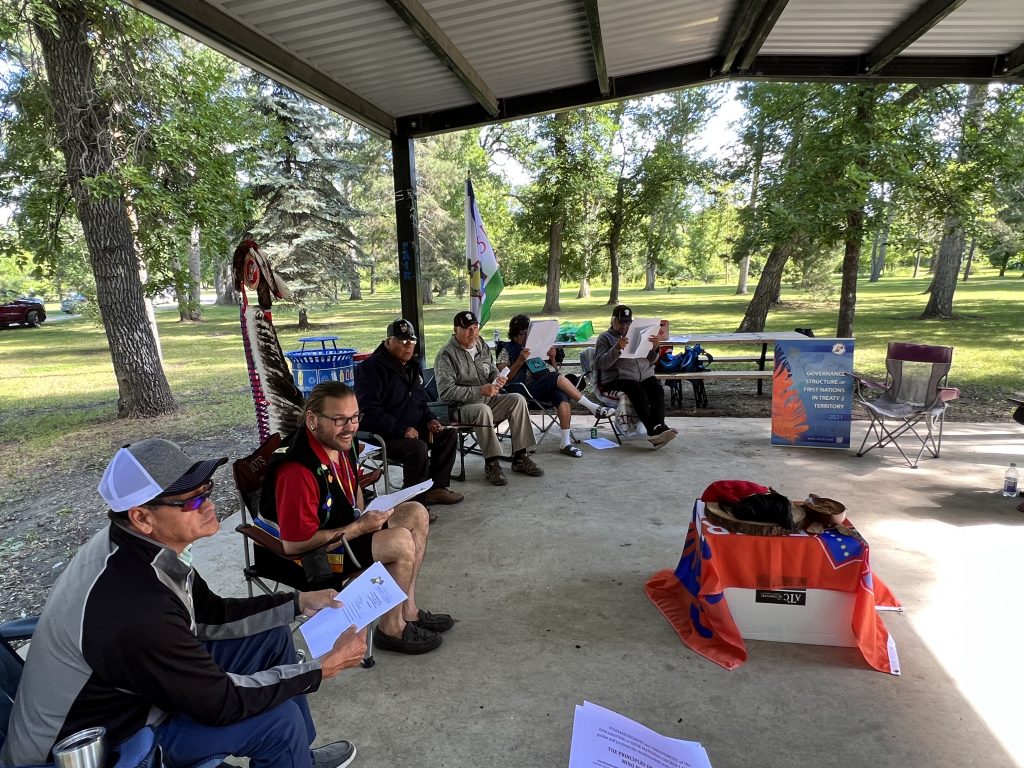 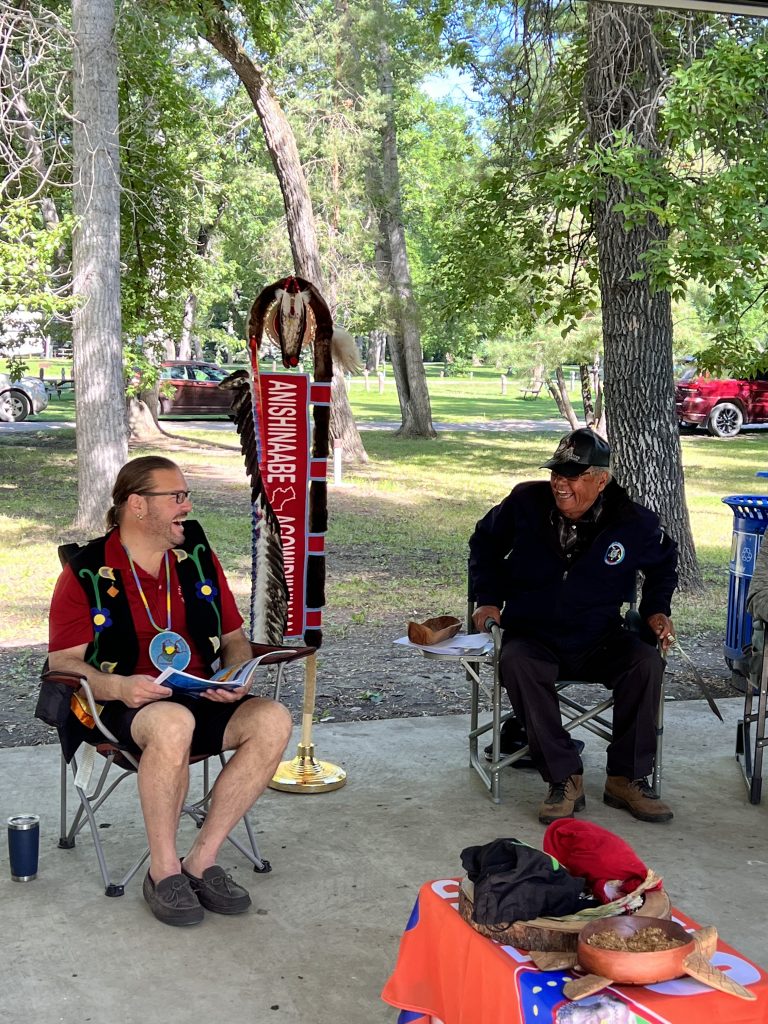 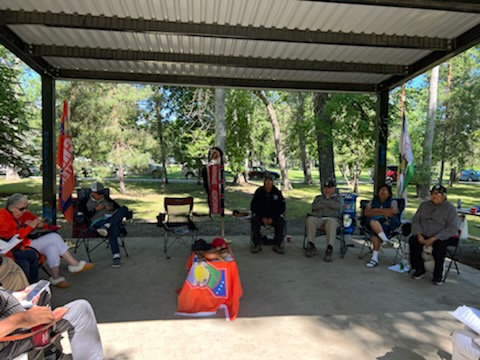