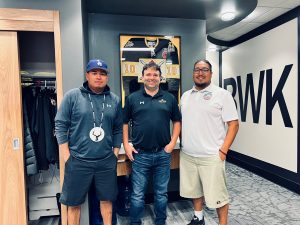 It is an exciting time for our Treaty 2 Territory Government as we look toward the future and what is best for our Nation.  This is a definite reconcilliACTION moment on behalf of the Wheat Kings and Keystone Centre.  I have been in talks with both organizations to build a relationship and they have been accommodating the entire way.  We feel that this will harbor Brandon as a city’s efforts in creating meaningful exchanges between our Nation and city. 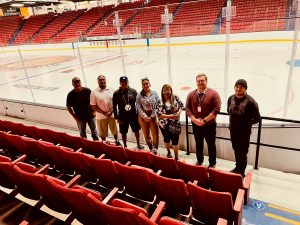 With that being said, please be on the look out for our official announcements on both partnerships!