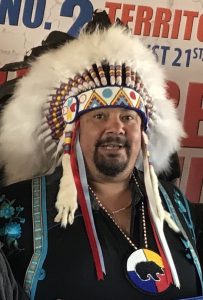 It is an honour to be writing to you as 2021 gets underway. As a Nation our Anishinaabe style of governing continues to guide our collective efforts to improve the quality life for our peoples. We focus here on Peacemaking – the strategies to bravely defend our rights to our Territorial lands.

While we remain steady to call on both the Government of Canada and Manitoba to honour the Treaty relationship and come to the political circle with appropriate frameworks to deal with matters and interests. The Anishinaabe political will is palpable despite some of the political impasses.  And as Ogemaag we understand that it is in our Anishinaabe constitutional duties to devise, structure and lead our own sovereign and inherent governing way of life.

As you may recall during the December 2020 meeting, some of the Nation-building outcomes identified Chief leads responsible for each of the Nation’s seven circles. Therefore, an overview pertaining to you leading the Peacemaking Circle.

Anishinaabe Peacemaking means peace and balance is maintained in the Local Nations and Treaty 2 Territory through a system that includes peace officers, circles, centres/lodges, and restorative measures.

Society cannot exist without law. Peacemaking systems that were in place were forcibly interrupted by colonial settlers through the Indian Act and other laws or policies. The Report of the Aboriginal Justice Inquiry (1991) states “Aboriginal people form a far larger percentage of the inmate and probation population than they do of the general population of Manitoba”. A safe assumption can be made the situation has not improved and the percentage of Indigenous inmate and probation population has increased.

FNT2T Restorative Peacemaking Circle has an overall strategic plan which is:

ACTION: The Local Nations and FNT2T will agree to enter into Implementation agreements with Canada and other countries to collaborate and support the objectives of FNT2T’s Peacemaking.

To conclude, I want to express my sincerest gratitude for the strong and exemplary leadership you continue to demonstrate in this important role in addition to the Chieftainship responsibilities within your Local Nation. Our duties and obligations to serve during these challenging times are to be commended. As we gain momentum, I remain committed to reaching the highest aspirations as the original ancestral government of Mikinaak Minis. 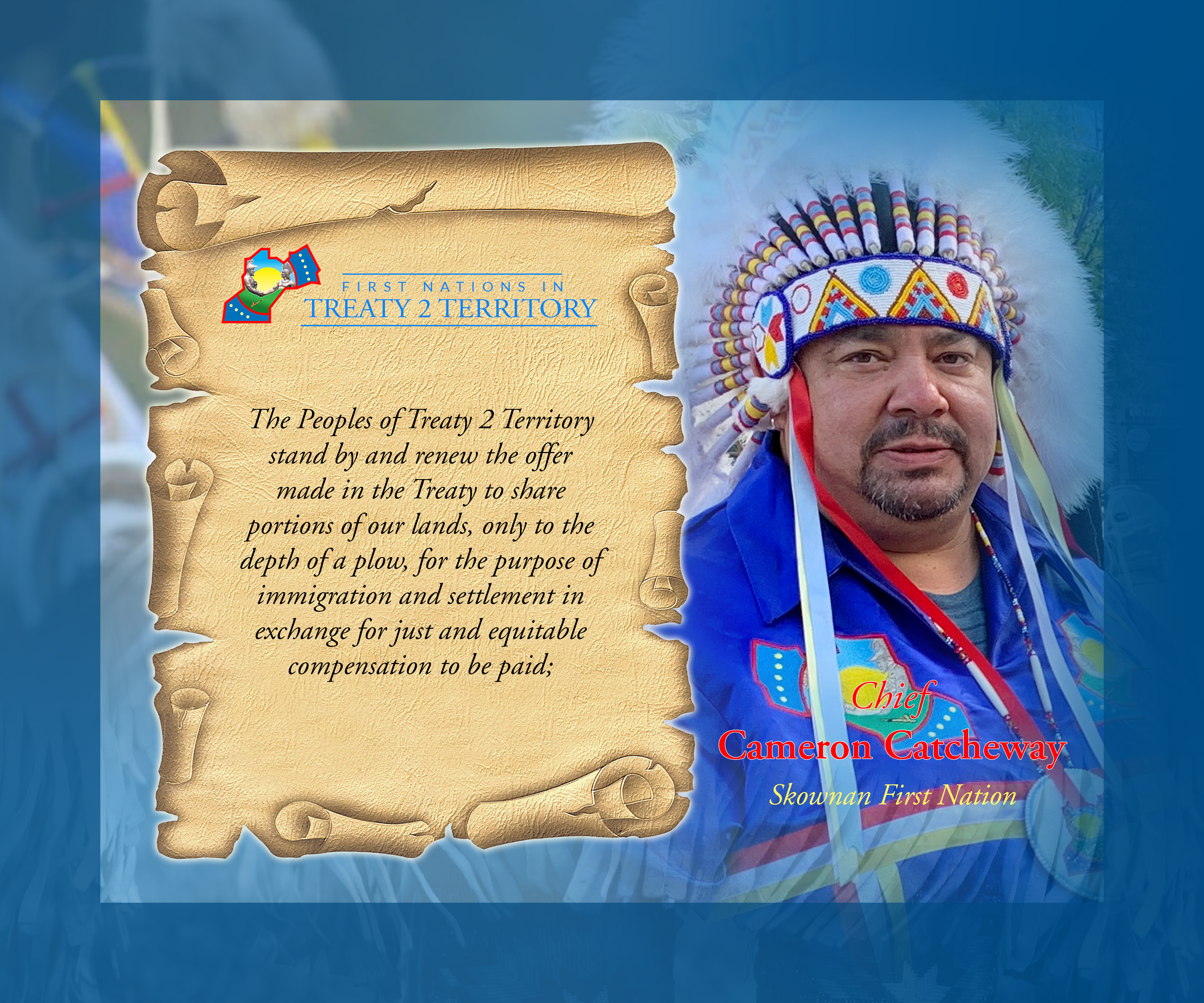