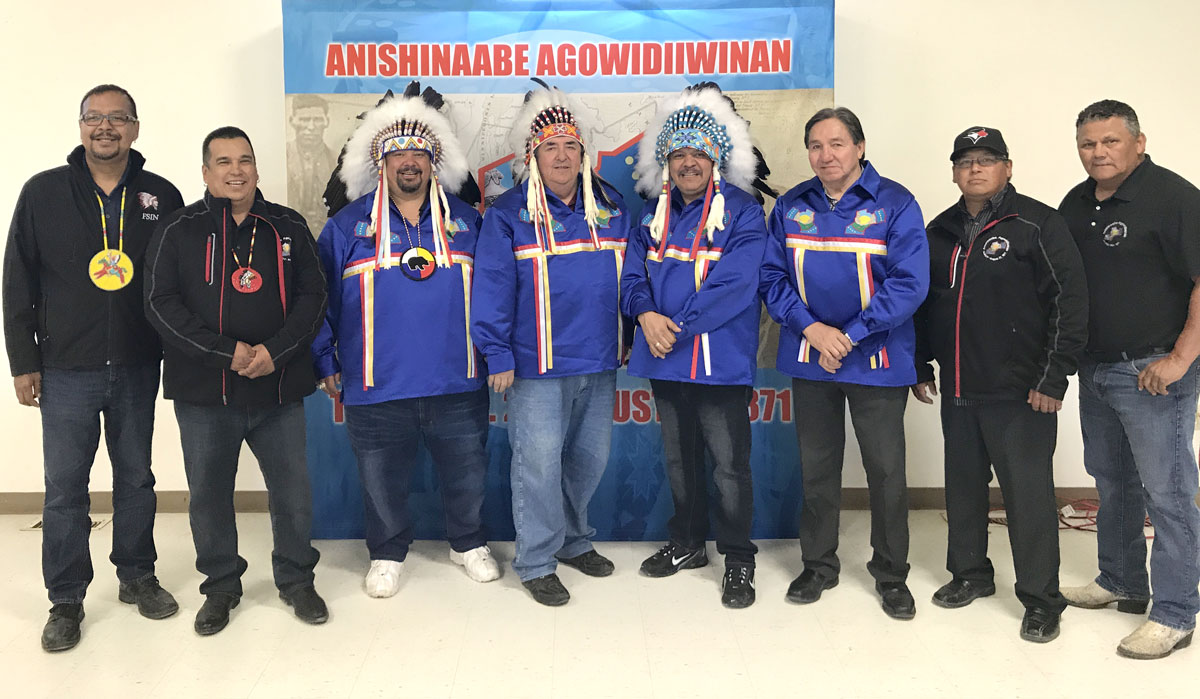 In addition to the Anishinaabe, Local Nations with common culture, language and history in Treaty 2 Territory will be supported by the Nation in programs of their own collective.

That is the process in which Anishinaabe Agowidiiwinan is engaged and looks forward to working with all other Local Nations within Treaty 2 Territory in the formation of a collective of those individual self-governing Local Nations, and for that collective to be “the Nation” involved in a “Nation-to-Nation” Relationship with Canada.  This is their sincere wish, and their sincere invitation.