15O Years ago our Nations entered into Treaty No.2 with representatives from the Queen of England and Ireland (Crown). We invite you to bring your family out and join us on Friday, 20 August and Saturday, 21 August 21st in Wasagaming as we honour our resilience as Anishinaabe people and review the Treaty through ceremony, arts & culture. Together we will remind Canada of our intent to continue to preserve & protect our Inherent and Treaty Rights; and our intent to preserve and protect the 21,440 million acres of land in the Territory.
Treaty150_Agenda_Draft_20_21_2021_0
Map of our Territory 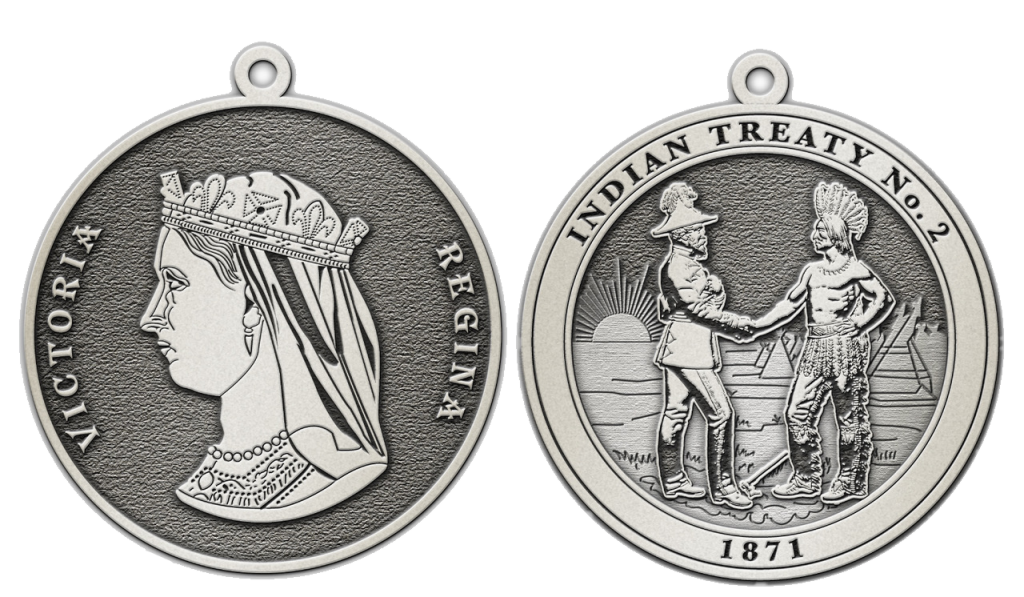 For as Long as The Sun Shines, The Grass Grows and The River Flows…

Both days begin at 9am.

The purpose of the Treaty was “to open up to settlement and immigration” the land covered by the Treaty, and to ensure there would be “peace and good will between them and Her Majesty . .” Chiefs and headmen were named by the assembled Indians. These officials were authorized on their behalf to conduct the negotiations and to sign the Treaty. Chiefs and headmen were to become responsible to Her Majesty for the faithful performance by their respective Bands “of such obligations as shall be assumed by them.”

The Chiefs named were Sousonse (Little Long Ears), “for the Swan Creek and Lake Manitoba Indians”; Masahkeeyash (He Who Flies to the Bottom) and “Richard Woodhouse, whose Indian name is Keweetahquinnayash (He Who Flies Around the Feathers), “for the Indians of Fairford and the neighbouring localities”; Francois or Broken Fingers “for the Indians of Waterhen River and Crane River and the neighbouring localities”; Mekis (The Eagle) or Giroux, “for the Indians of Riding Mountains and Dauphin Lake and the remainder of the Territory” (hereby ceded according to Canada’s only written history not the perspective from the Anishinaabe, this never happened).

Her Majesty’s representatives, the Commissioner and Lieutenant Governor Adams G. Archibald, who was also present, “received and acknowledged the persons so presented as Chiefs and Headmen …” Her Majesty agreed and undertook “to lay aside and reserve for the sole and exclusive use of the Indians”. 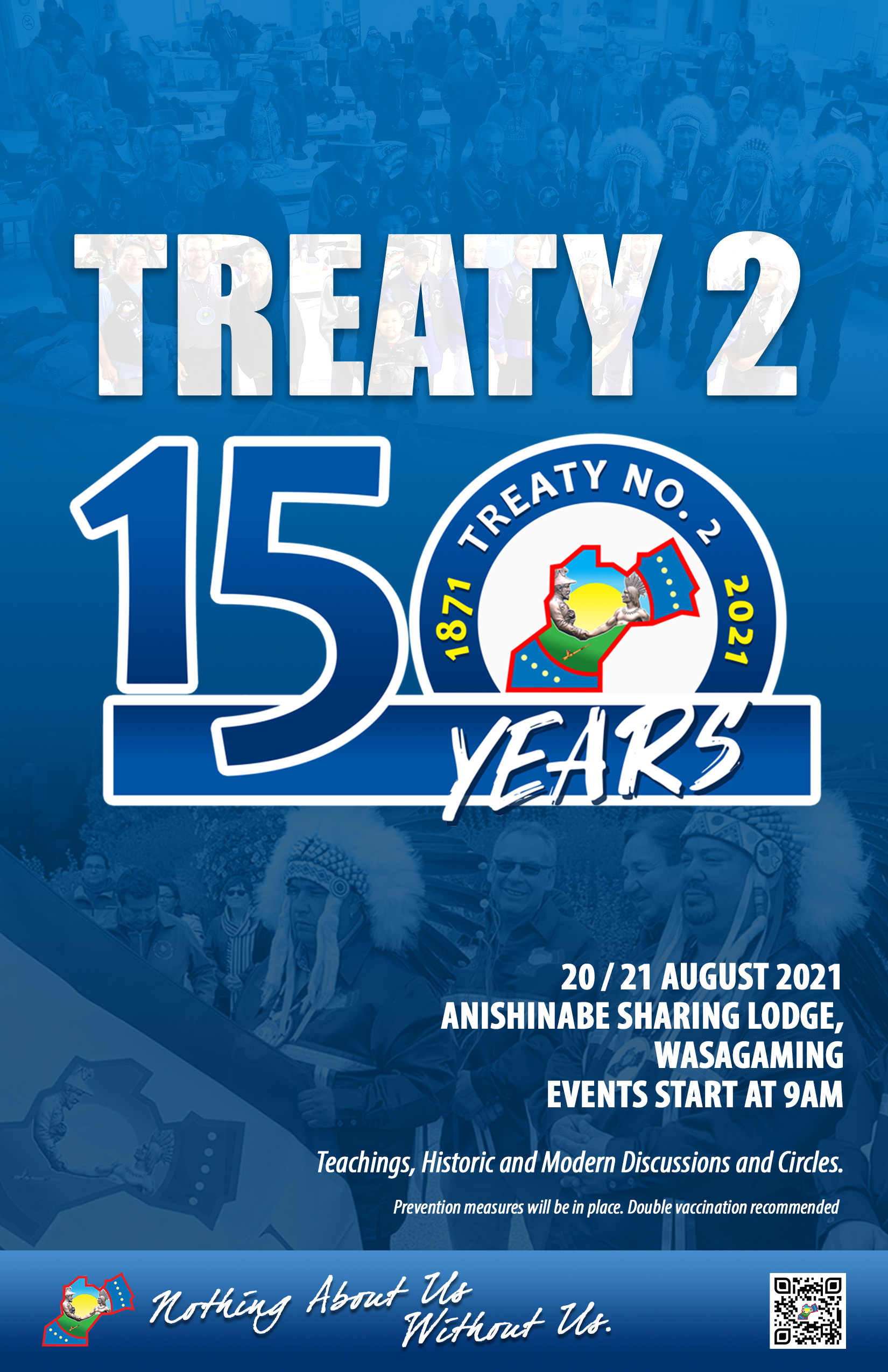