The First Nations of Treaty No.2 made an agreement with the Queen of Britain and Ireland to provide a “school house” on the reserve. This Treaty set out the relationship between the First Nations and the Crown in terms of education. However, the relationship as we recognize it today, turned out to be inequitable in comparison with mainstream Canada and detrimental for the First Nations people. Education under the guise of Canada was and continues to be used as a vehicle to assimilate the First Nations people. The parameters from which a First Nation provides its education system locally, regionally and nationally continues to be vested within Federal legislation, policy and funding criteria. Jurisdiction of education remains under Sections 114-122 of the Indian Act (IA) and controlled by the Department of Indian Affairs. First Nations people recognize that it is a system that is not working. Since the downfall of Bill C-33, which would have created an Education Act for all First Nations in Canada, First Nations have recognized that they must develop their own laws regarding the education of their people. Those who do move forward in creating their own laws will be advanced in achieving jurisdiction over education, as it was prior to the Treaties and the implementation of the IA.

First Nations within Treaty No.2 are moving forward in exercising their Inherent Right of self-determination and reclamation of education for their people.

The AAT2EA is considered a law within the Treaty No. 2 provisional government and both resolutions provides the approval for creating an education system with the First Nations in Treaty territory. Within the Anishinaabe Agowidiiwinan provisional government structure, the development of the education system is overseen and directed through the “Anishinaabek Council,” which is represented by the First Nations members in Treaty 2 territory. As the First Nations within the Treaty No.2 territory establish their First Nation governance system, they will also move forward in creating a local education act that will coincide with the AAT2EA to form a collective model of education.

Over the next year the office of the Anishinaabe Agowidiiwinan technical support team will provide information sessions at every Treaty 2 First Nation in regards to the AAT2EA and begin the engagement process. The technical team will work collaboratively with the Anishinabek Council who hold the responsibility to oversee and provide direction on the development of the AAT2EA. The composition of the Anishinabek Council represent the First Nations within the Treaty 2 territory. Support and assistance will also be provided to the First Nations to establish their local education laws as well. The process of development will be open to all members of the First Nations in Treaty No. 2 territory and gives opportunity to discuss education in their own terms. The year ahead poses to be historic and all members are invited to be engaged in the development of the AAT2EA as it evolves.

References (Letter) • Letter by the Treaty 2 First Nations will be sent to Minister Carolyn Bennett informing the department of Indigenous Services Canada that the First Nations are reclaiming their Treaty Right to Education, all-encompassing and understood by the First Nations of Treaty 2 territory. 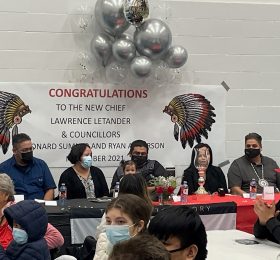 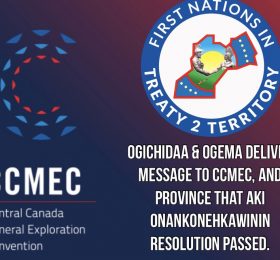 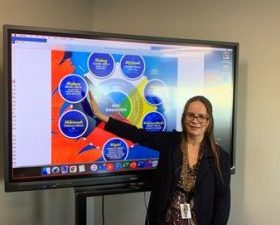 Treaty 2 – On November 18, 2021, The Peacemaking Onankonehkawinin Resolution was passed by the FNT2T Governing Council. This is an... 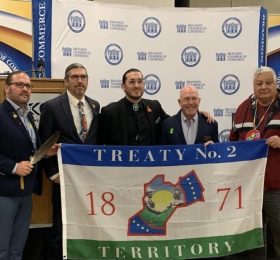 Treaty 2 Territory – A panel of business minded Anishinaabe / Cree minds came together in Brandon today. The Brandon Chamber of... 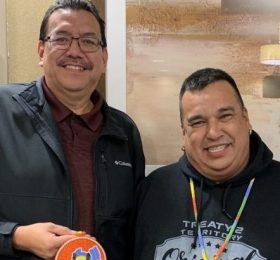 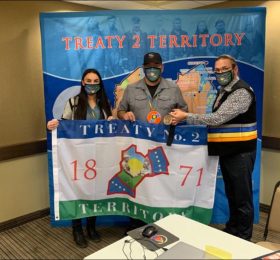