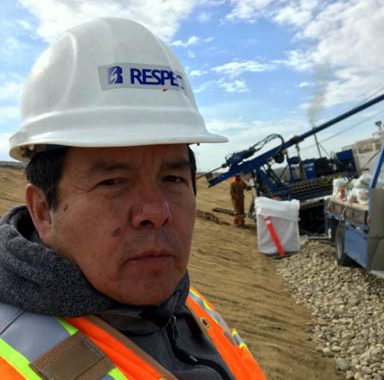 Treaty 2 Territory – CN will be shipping soil samples from underneath the train tracks at St. Lazare to Calgary, Alberta to be tested where a February derailment caused over 800,000 litres of oil to spill.

The small oxbow lake between the tracks and the Assiniboine River will also be tested as minute amounts of oil were detected when tests were conducted in February.

Maud said he was briefed by CN official Loni Waldner and requested that Treaty 2 be given copies of the results.