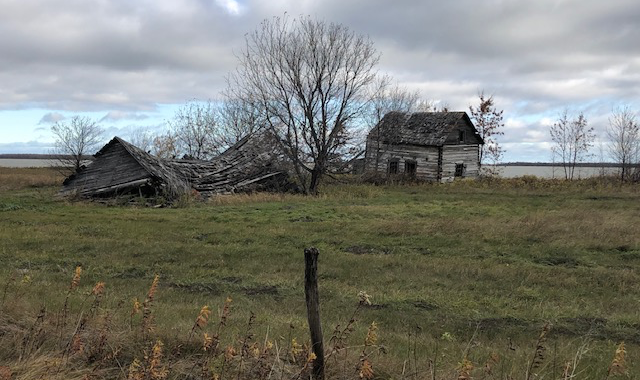 Today, Manitoba House sits on private property with no access and as evidenced by the enclosed photos is sinking into the ground. Meetings will be taking place to explore efforts on access as well as planning for the 150th anniversary of the making of Treaty 2.