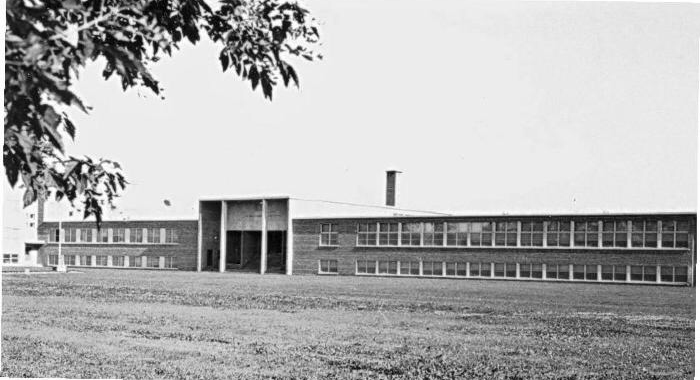 With consultation and guidance of Knowledge Keepers from the Nations of Ka Ka Kwe Ke Jeong Anishinaabe Nation (Ebb and Flow) and Tootinaowaziibeeng Treaty Reserve, the Ground Penetrating Search is set to commence at the site of the former McKay Indian Residential School in the City of Dauphin, located in the Treaty 2 Territory.

Today’s small traditional gathering comes after the reeling discovery of the remains of 215 children on a former residential school site in Kamloops (located in the unceded Secwepemc Territory) in May of this year. Since that heartbreaking discovery, thousands of unmarked graves have been discovered across Turtle Island. 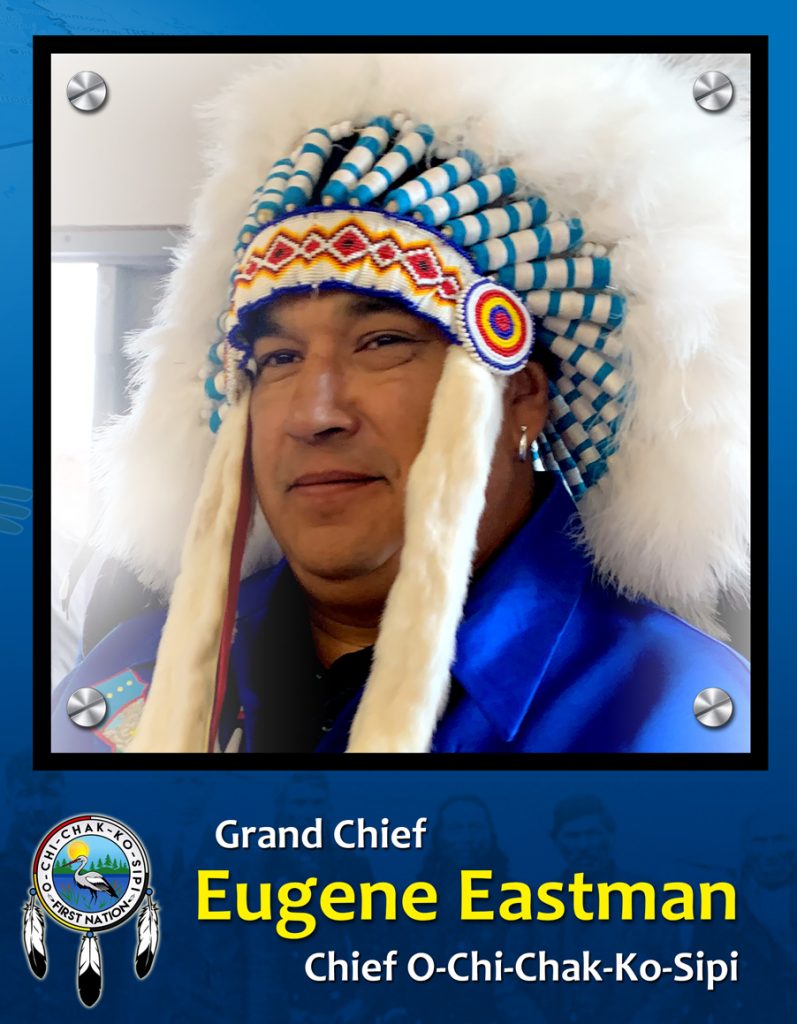 “The Indian Residential School system was created for the purpose of removing Anishinaabe Abinoonjiiwaag from the influence of their own culture and assimilating them into the dominant Canadian culture, ‘to kill the Indian in the child’. That is evident as the TRC report concluded that the school system amounted to cultural genocide,” said Ogichidaa Eugene Eastman. “These innocent children were stolen from their families and their Nations under the authority of the Canadian government, and never returned home. They all deserve to be found and honoured so that Creator may guide them home, and bring peace to their families” concluded Ogichidaa Eastman.

At 11:00am CST on Tuesday, November 2nd, 2021 the KGS Group (Specializing in Engineering, and Geomatics) from Winnipeg will begin the ground penetrating radar search at the location now referred to as “Parkland Crossing”. The search will cover six acres of land currently owned and operated by the Dauphin Church of Christ. The GPR search is estimated to take two days, followed by the processing and analyzing of results which is expected to take some time.

McKay School was operated by the Anglican Church between 1914-1988. According to the National Centre for Truth and Reconciliation, it originally operated as an elementary school. Additional dormitories were built in the 1960’s to take in high school students who attended local day schools in Dauphin. Elementary school children who lived in Dauphin also attended the school as day students. In 1969, the McKay School closed, but the federal government continued to operate the residences (Scrase Hall and Spence Hall) up until 1988.